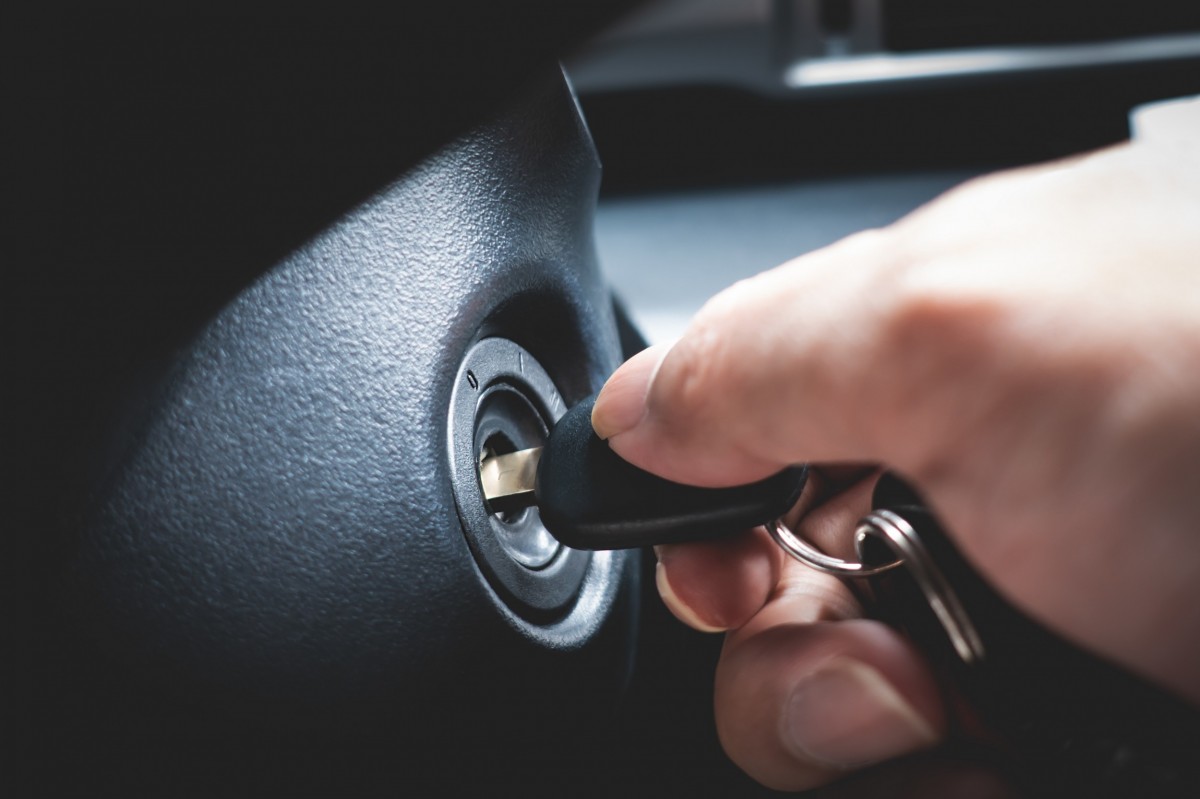 At Nick's Automotive in Reno, NV, our goal is to help you understand your transmission a little better and keep your car, truck, or SUV reliably on the road. If you ever hit the key and your engine fails to turn over, whether it’s once a month, once a week, or every day, you’ve got the beginnings of an issue worth dealing with.

You may not think your transmission has much to do with starting your car. However, there are a variety of components, relays, and switches that have to do their job in order to allow the engine to turn over. One of the most important of these components is the neutral safety switch. It does exactly what it sounds like - it detects whether the car is in park or neutral and allows the engine to turn over if it is.

This switch is prone to frequent wear since it’s activated and deactivated every time you use your shift lever. Over time, it stops functioning correctly - though typically not all at once. Initially, you may notice the shifter has to be adjusted or you have to try the key more than once to get the car to start. Eventually though, it’ll fail completely, leaving you stranded.

Fortunately, replacing the switch is typically easy and not costly, with the right equipment and know-how. No matter your repair and maintenance needs, our technicians have you covered. For the best transmission service shop in Reno, NV, call or stop by Nick's Automotive today.