What is an ASE Certified Technician and Why Does it Matter? 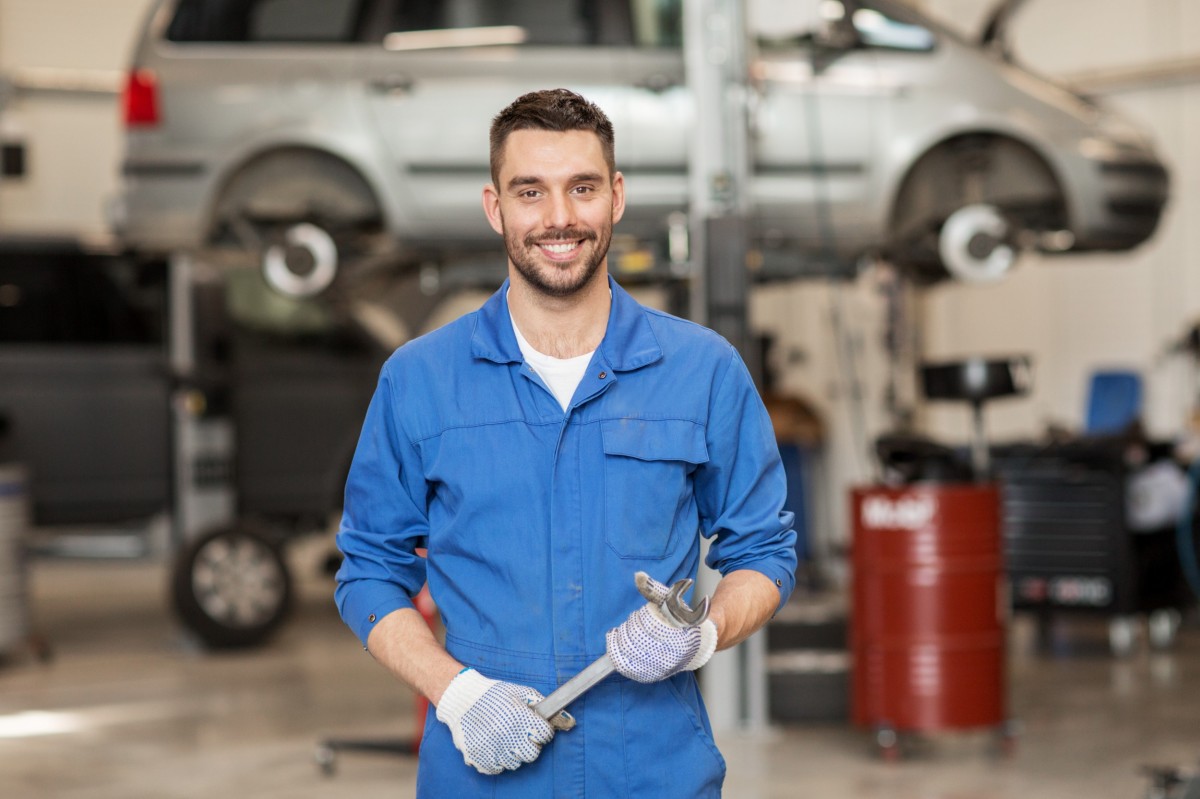 At Nick's Automotive in Reno, NV, quality and precision are our top priority. We specialize in well-engineered performance and luxury vehicles like BMW, Mercedes, Porsche, Land Rover, and Subaru - cars and SUVs that require the right touch. For this reason, we employ ASE certified technicians, to guarantee we’re the best in the business.

ASE stands for Automotive Service Excellence. But this isn’t some made-up acronym that sounds good - it’s a decades-old procedure for training and certifying automotive technicians, to ensure they’re the best of the best. These technicians undergo a series of various courses, training, and testing, to ingrain in them the importance of attention to detail and the best standards in the automotive community.

When it comes to luxury and performance vehicles, doing it right matters. These vehicles are an investment and have a low tolerance for poor quality maintenance and repair. On a car like yours, you need to know you can trust the work your technician is doing.

You need to know that your technician is up to date on the latest information. You wouldn’t trust a doctor who’s never been to school. Don’t trust a technician who hasn’t got the qualifications either. No matter your maintenance or repair needs, we’ve got you covered. For the best performance service shop in Reno, NV, call or stop by Nick's Automotive today.