Why do I Need a Heavy Duty Torque Converter? 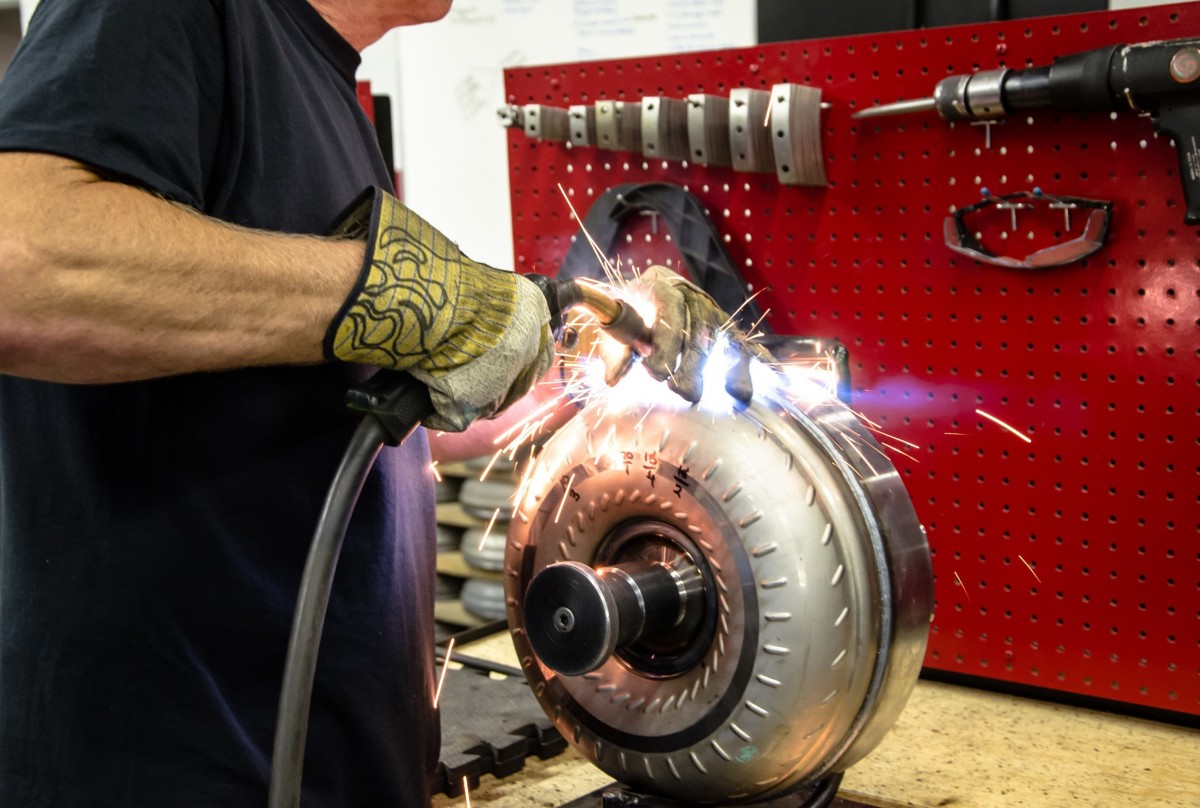 If you drive a lightweight car, truck, or SUV, the torque converter you have installed is probably just fine. For those of you with more heavy-duty applications, like high horsepower setups or towing rigs, the stock converter may not be enough. At Nick's Automotive in Reno, NV, we can help with that.

Torque converters, like any other component on your vehicle, are prone to failure. The fins in the turbines can separate, bearings can wear out, lockup piston linings can fail, and warpage or cracking can occur. Typically these things happen when your truck is under a heavier load than it’s necessarily designed for - which means even a new replacement converter is prone to the same failure down the road. Since any sort of change in the internals of your torque converter can have a drastic effect on performance, it’s important to make sure you have a converter that’s up to the task.

If your torque converter is failing, your car’s check engine light can come on, it may shudder or make strange noises and you might even see leaking fluid. All of these issues should be checked by one of our professional technicians at Nick's Automotive.

One way to remedy these issues is with a heavy-duty torque converter. There are triple disc applications that can handle whatever you throw at them and keep your SUV performing for years to come. Many of these have better bearings, riveted internals, and brazed turbines as well, ensuring your converter stays durable and well prepared for whatever you need to do. If you’re not sure what you need, our professionals at Nick's Automotive will help you choose.

If your car’s converter is failing, or you’re operating outside the parameters of your truck’s torque converter, a heavy-duty converter is definitely worth considering. Your stock one can fail without warning, leaving you stranded at the worst possible moment, and staying on top of the issue will help. No matter your repair or maintenance needs, we’ve got you covered. For the best transmission service shop in Reno, NV, call or stop by Nick's Automotive today.