What To Do About Transmission Leaks 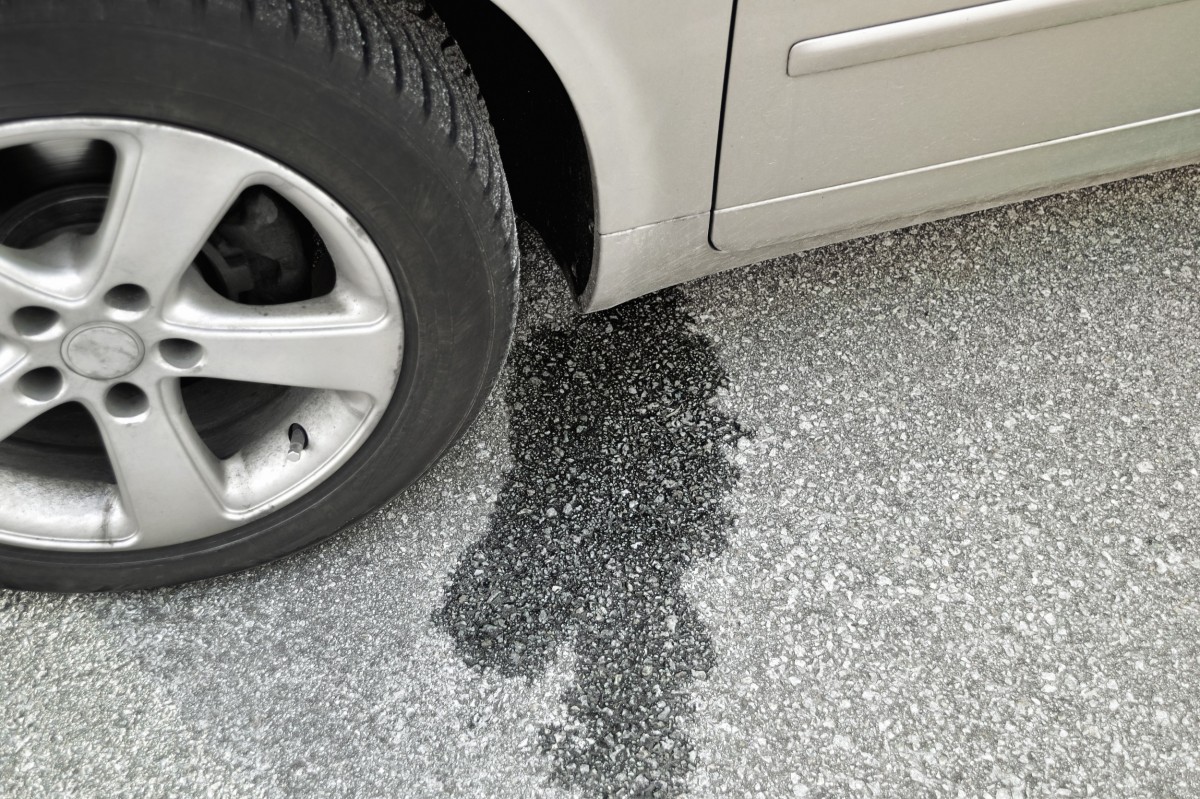 Leaky transmissions can be a pain. Not only do they make a mess on the underside of your car, and in your driveway, but the transmission fluid is expensive and inconvenient to deal with. At from Nick's Automotive in Reno, NV we want you to be an informed driver so here’s some information about where transmission leaks start, and how to end them.

Transmission Pan - The pan on the bottom of the transmission is one of the most likely places you’ll develop a leak. The pan is removable, to allow access to the filter, and is secured by 10-20 bolts on the bottom of the transmission. If all the bolts aren’t torqued just right, the pan is bent from road damage, or the gasket that seals it off is damaged, a leak will develop. One of our technicians at Nick's Automotive will be able to replace the gasket, inspect the pan, and torque the bolts down correctly if your pan is leaking, keeping your fluid where it belongs.

Main Seals - There’s the main seal at the engine side of the transmission and another seal or seals where the driveshaft or axles enter the transmission. The engine side seal requires the transmission be removed, and is a fairly extensive job - the axle/driveshaft seals range anywhere from a very easy to a slightly complicated job to perform. No matter the seal that needs to be repaired, our technicians can find and replace it in no time.

Fluid Lines - Transmissions have lines that circulate fluid from the transmission, through the cooler, and back again, to keep the transmission cool. These lines are under pressure, so even the slightest leak can cause a lot of fluid loss. With UV dye and other visual inspections, our professional technicians at Nick's Automotive can pinpoint and repair a line leak in no time.

If your transmission is leaking, get it fixed sooner rather than later. It’ll save you time and money, and likely your transmission. Low fluid levels go a long way in terms of transmission damage, and if your fluid gets too low or the leak gets worse without your knowledge, you could end up needing a transmission.

No matter your repair and maintenance needs, we’ve got you covered. For the best transmission service shop in Reno, NV, call or stop by Nick's Automotive today.