Where's that loud noise coming from? 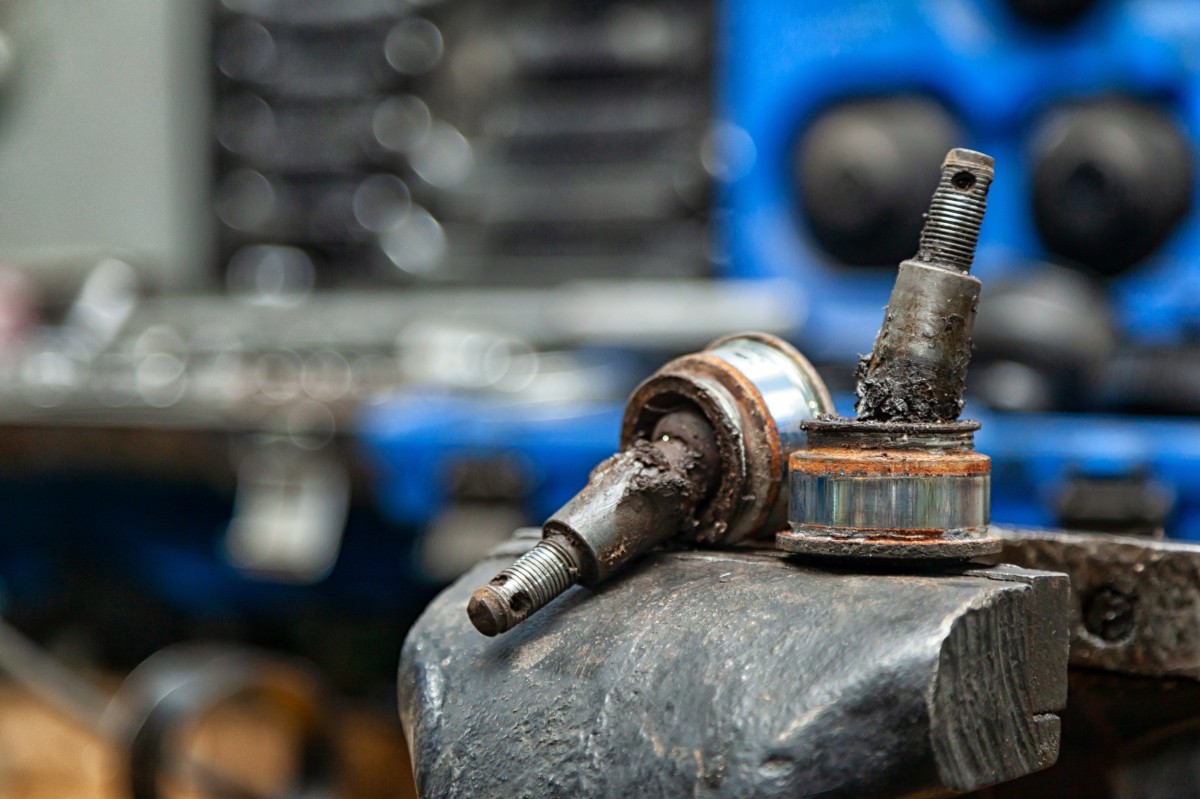 Like any part of your vehicle, ball joints wear out and eventually fail. The key with ball joint maintenance is being aware of one that’s failing and fixing it before it fails completely - if one breaks on you, you’ll end up stranded with the wheel folded into the fender of your vehicle, unable to steer. You’re at least looking at a lot of damage and repair and at most a highly unsafe situation.

There are two symptoms of a failing ball joint to look for. The first is a loud squeaking or groaning noise while traveling over bumps or dips, like when pulling into parking lots or going over speed bumps. The second is a popping or rattling sound, that’ll be most audible while going over rough terrain or when you hit a pothole. If you hear either, get it investigated sooner rather than later - obviously, you don’t want to wait until it’s too late.

No matter your maintenance or repair needs, we’ve got you covered. For the best performance service shop in Reno, NV, call or stop by Nick's Automotive today.