What Does That Check Engine Light Mean? 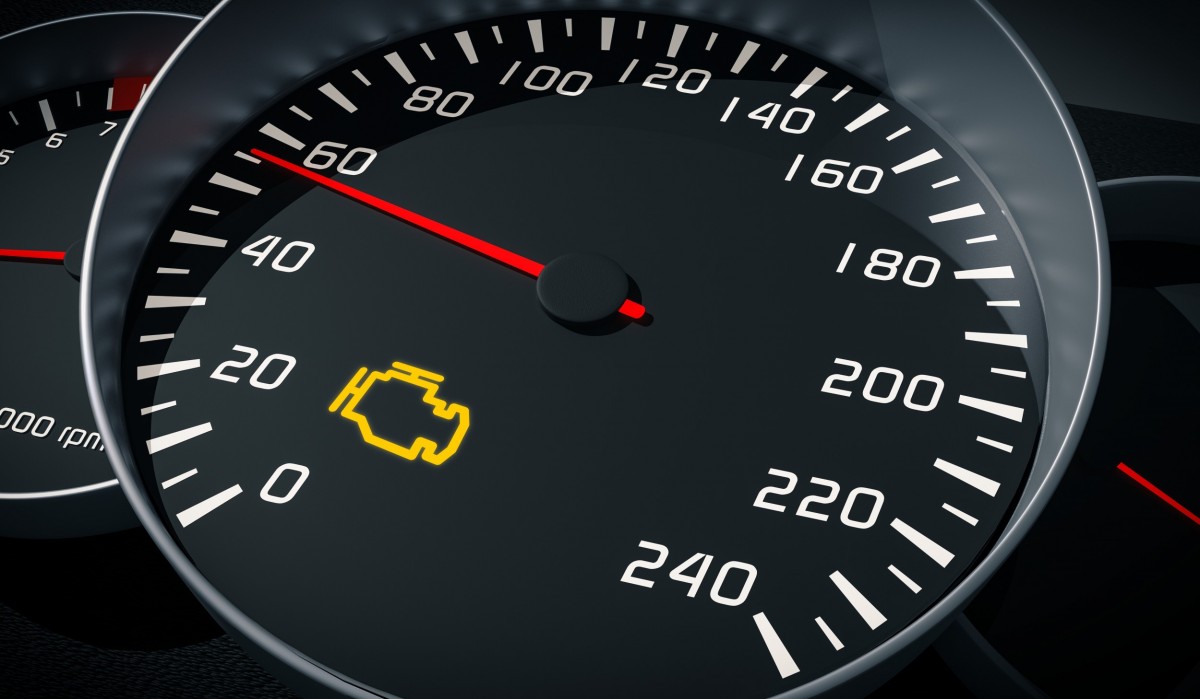 It’s a busy morning, you’ve finally gotten everyone where they need to be and you’re just pulling into the parking lot at work when your dash light starts glaring at you. Your check engine light shines bright, but you have no idea why. Whether you can tell a difference in the way your car, truck, or SUV is running, your car is trying to tell you something. At Nick's Automotive in Reno, NV, we can help!

On modern vehicles, a check engine light can be triggered by a malfunction anywhere - but something in your car isn’t doing its job correctly. Whether your truck’s sensor is offline or there’s a deeper issue, a check engine light needs to be checked out. More often than not, it’s a simple fix.

When your car’s light comes on, the computer also stores a trouble code that will identify the problem. The code is read with a diagnostic scan of your vehicle and will point our technicians in the right direction to finding your problem.

With the right equipment and expertise, we are able to diagnose any issue that may arise and have you back on the road in no time. Your check engine light ties into so many systems of your car that taking a “wait and see” approach could damage it irreparably. Our technicians at Nick's Automotive have the knowledge, tools, and ability necessary to figure out what’s going on under your hood and get that annoying check engine light gone from your dashboard.

No matter your repair or maintenance needs, we’ve got you covered. For the best engine service shop in Reno, NV, call or stop by Nick's Automotive today.