When Is It Time To Replace Your Engine? 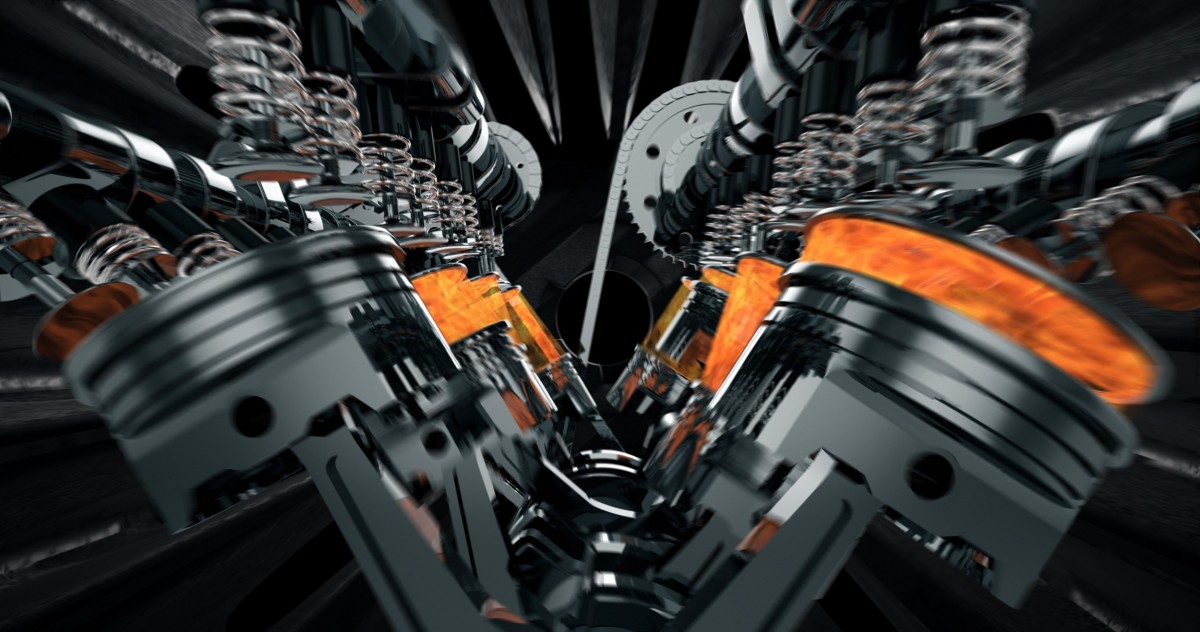 Nick's Automotive is the leader in engine repair or replacement in high performance vehicles. The staff at Nick's Automotive take the time to educate our customers because we know it isn’t always easy deciding what to do next when it comes to major engine repairs. Fortunately, we’re here to help you make the best decision for your situation. We want your engine working at maximum efficiency while you’re driving in and around Reno, NV.

If you drive a performance or luxury vehicle, you know that quality doesn’t typically come cheap. If your engine has officially kicked the bucket, there’s not much you can do besides replace it. However, just because an engine is still running, doesn’t mean it’s not time to swap it out. For example, you might be experiencing a bad oil consumption issue. If you see blue-tinted smoke coming from your tailpipe, this is a definite sign that your car is burning oil rather than just gasoline. Even if you don’t notice the blue tint, if your car is consuming too much oil between oil changes, something is still not right.

The car still runs good, but it’s definitely only a matter of time before things take a turn for the worst. You could have it rebuilt, but that's a time consuming, labor-intensive task, and parts and labor aren’t cheap. It’s likely that the repair will cost more than just replacing the engine altogether. Besides the cost-benefit, there are other things to consider as well. Turnaround on a replacement often only takes a couple of days, as opposed to at least a week or two to have one removed, repaired and reinstalled. By replacing the engine, you cut out the expensive and time-consuming stuff in the middle, and your car is back on the road in no time.

With a new engine, you get peace of mind knowing your engine is fresh and ready to go. There won’t be any surprises in the near future from other worn components after you’ve just dumped thousands of dollars into an extensive repair. If you think it might be time to get rid of an old, worn-out engine, let us know. At Nick's Automotive, our expert technicians are here to help you make a decision that’s best for you.

No matter your repair or maintenance needs, we’ve got you covered. For the best performance and luxury vehicle service shop in Reno, NV, call or stop by Nick's Automotive today.