Is it Time for New Brakes? 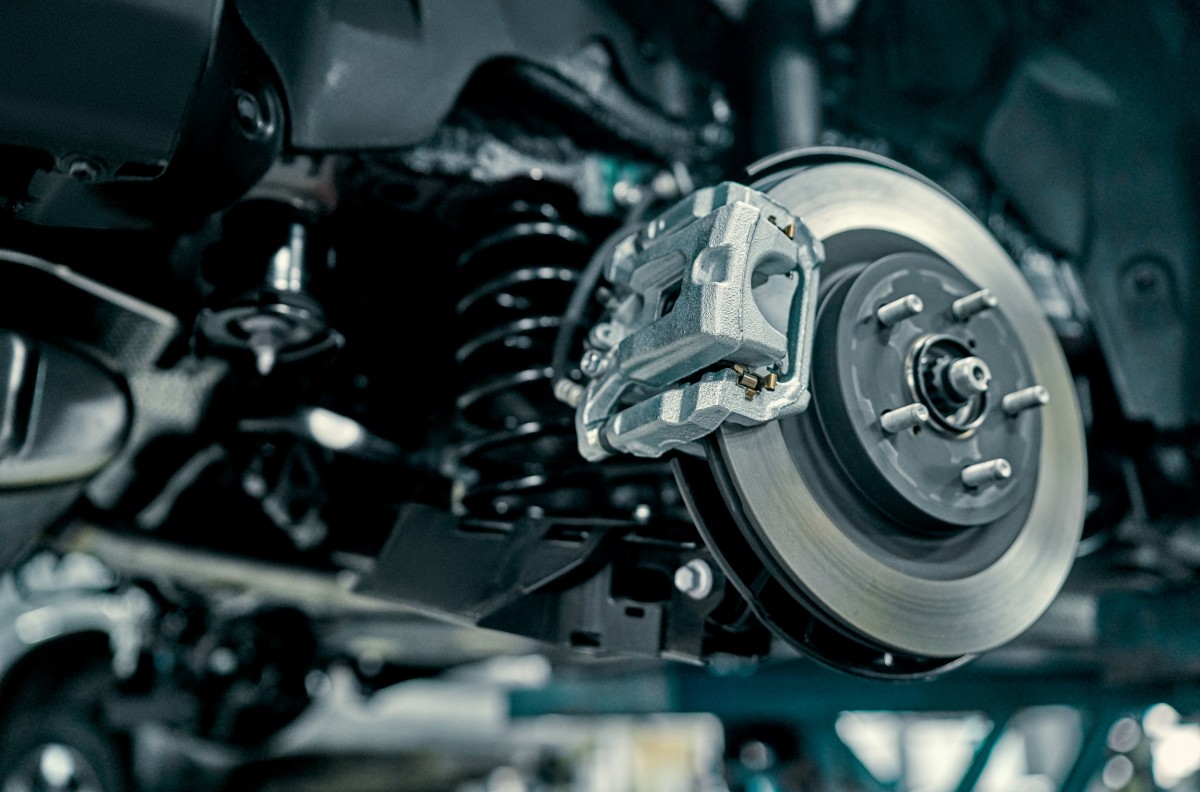 Sometimes, it’s obvious when you need new brakes and sometimes it isn’t. Knowing what to look for and what causes issues will help keep you safe and remind you of when you should get your brakes checked out. Here are some symptoms of bad brakes, and what causes the issue from Nick's Automotive in Reno, NV.

Noise - If your car, truck, or SUV makes a funny noise whenever you hit the brakes, it might be time to get them checked out. High pitched noises or grinding sounds as you’re coming to a halt indicates that the brake pads are bad or on their way out. It may also be a sign that a pad has come loose, or the hydraulic system isn’t working like it’s supposed to - in that case, you may hear a grinding noise that is constant, and changes relative to your speed. Get your brakes inspected as soon as possible - if the pads are worn or not operating properly, it will damage the rotor and other components soon.

Shaking or Vibration - Vehicles shake and vibrate for a multitude of reasons - but if it only happens when you touch the brake pedal, the brakes are definitely to blame. Rotors are the metal discs behind your wheel, which the brake pads clamp onto to slow the vehicle down when you apply the brake pedal. If they aren’t perfectly straight or smooth, you’ll feel vibrations in the pedal or the car itself every time you come to a stop. If they are only minimally warped, you might only feel it when you get on the brakes pretty hard; if they’re very warped, you’ll feel it all the time. Rotors often warp as a result of excessive heat or wither from overuse. They can also crack, rust, or become damaged as a result of age, or damaged or worn brake pads. If they are pitted or damaged, you may hear a rhythmic sound when you hit the brakes that changes with the speed of the vehicle. You should get damaged rotors replaced before they harm other components.

Lack of Power - If there’s a leak in the hydraulic system, the calipers are sticking, or the master cylinder is going bad, there will be a noticeable lack in braking ability. The brakes may take longer to apply, feel weak, or the pedal may need to be pumped in order to get the brakes to work. In any of these cases, there’s an issue somewhere in the hydraulic system, and it needs to be addressed immediately. Not only will your vehicle take much longer to stop, but the issue will also likely get worse and total failure could occur.

Brakes are one of the most critical systems on your automobile, and they only get more expensive to repair the longer there’s a problem. Our expert technicians can get you taken care of, and back on the road in no time. For the best automotive service and repair shop in Reno, NV, call or stop by Nick's Automotive today.