Is your vehicle heater blowing cold? 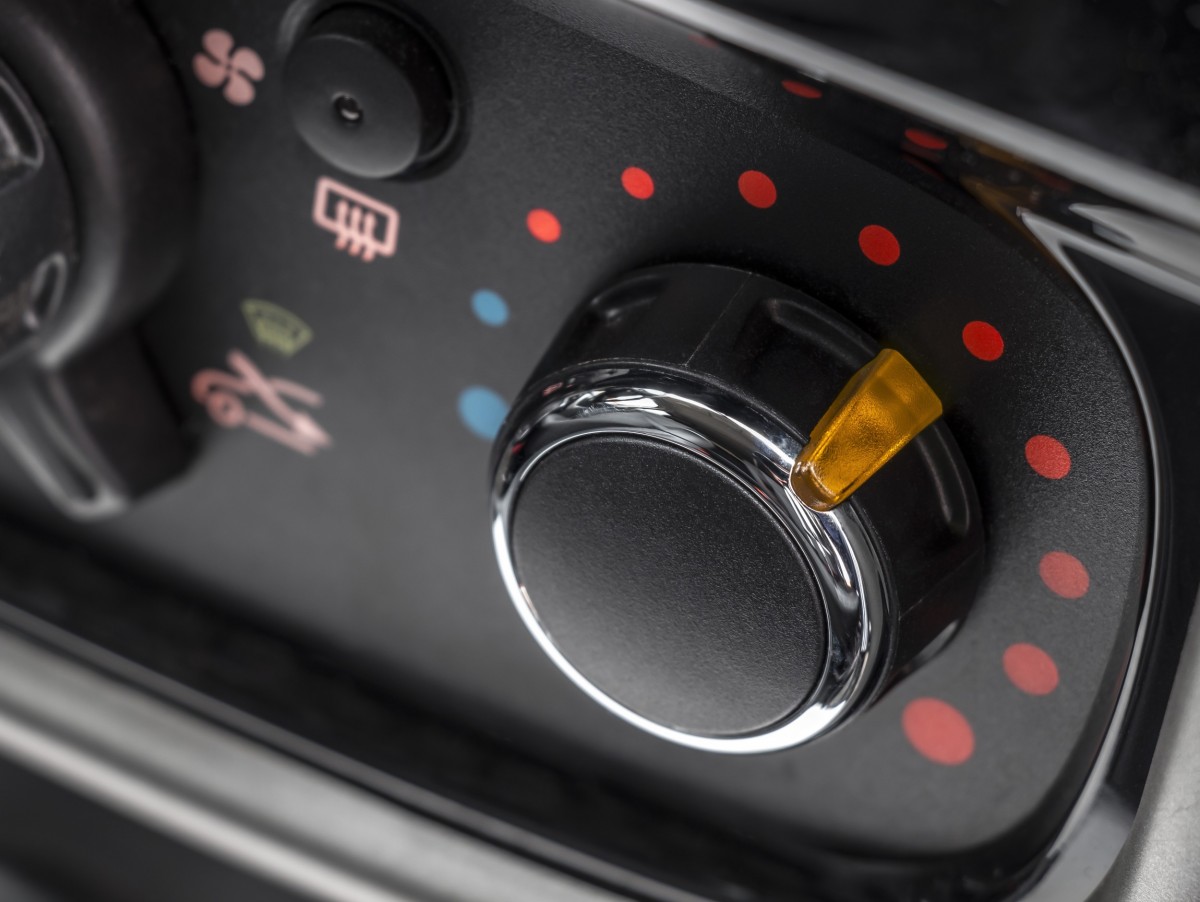 The climate control system in your car works hard to keep you at a comfortable temperature. If you’re having heater issues, trust the performance car specialists with us at Nick's Automotive in Reno, NV to get you comfortably back on the road.

Heater issues are irritating, to say the least. Not only is driving in the cold less than comfortable, but your defroster also doesn’t work without heat either. Furthermore, your engine may be at risk if your heater is blowing cold or lukewarm - it could be the result of debris and buildup in your cooling system, which impedes the flow of coolant and will eventually cause your vehicle to overheat.

On high-end cars, other issues can cause heater problems as well. Climate control modules, vacuum lines, actuators, and sensors can fail - your integral components may be fine, but the warm air isn’t being routed effectively into your vehicle.

Fortunately, our technicians have the knowledge and equipment necessary to quickly diagnose and repair any sort of heater issue, big or small, and have you warm again in no time.

No matter your repair or maintenance needs, Nick's Automotive has you covered. For the best performance, auto service shop come by and see us in Reno, NV, call or stop by today.