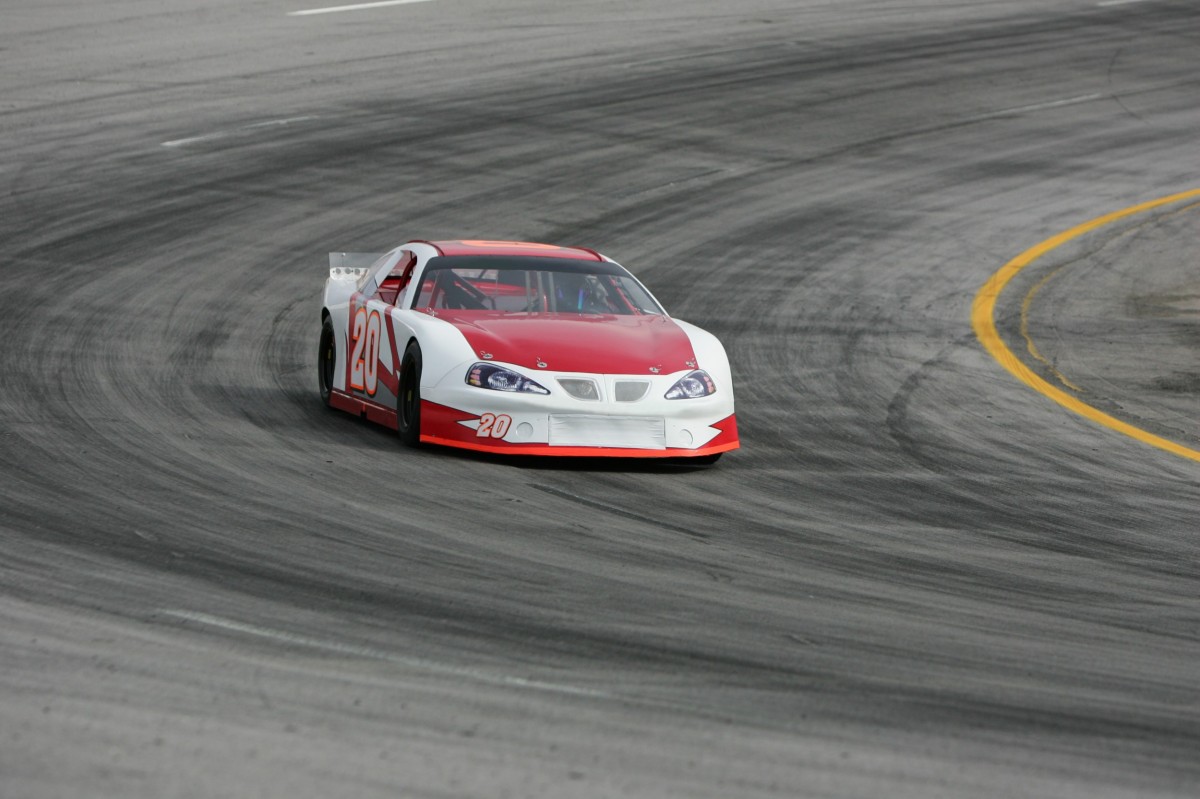 At Nick's Automotive we offer only the best products to our Reno, NV drivers, that’s why we are excited to partner with Jasper Engines and Transmissions. JASPER is known for its great transmissions, some of which are even used in NASCAR. The JASPER 4-Speed Transmission is currently being used by seventeen team/driver combinations during the 2020 Monster Energy NASCAR Cup Series. The 4-Speed transmission is also being used by ten team/driver combinations for the 2020 NASCAR Xfinity Series as well.

At Nick's Automotive in Reno, NV, we are proud to offer these great products by JASPER that are used in these performance settings. If you’re in need of a great JASPER product, reach out to our technicians. We’d be happy to get you the products that best fit your needs! Call or come by Nick's Automotive today!