Keeping Your Vehicle Shiny and Clean 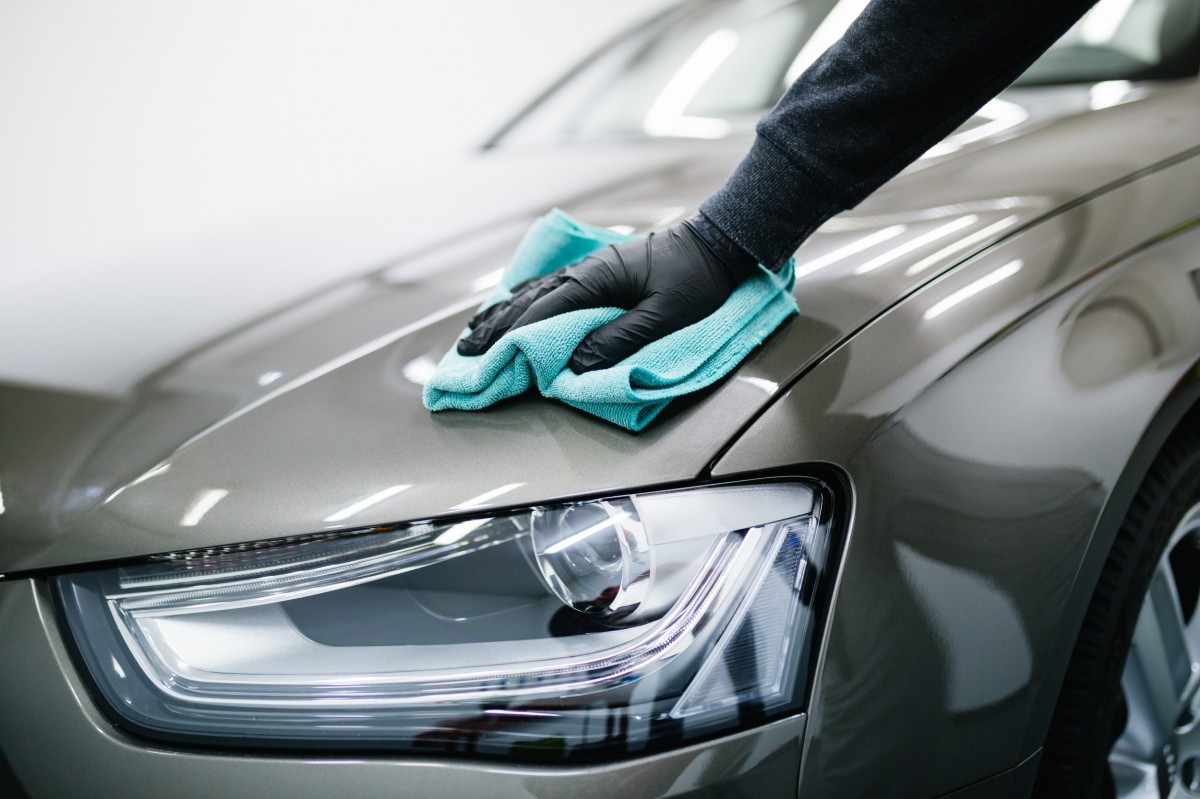 Getting your vehicle washed and waxed on a regular basis is one of the easiest ways to preserve its paint and keep it looking nice. It makes you feel good when you’re driving in a clean vehicle. Removing other environmental contaminants such as salt, tree sap, and bugs also goes a long way to make your vehicle’s paint last longer.

There are a few factors that can influence the decision to get your vehicle cleaned up. You could live in an area with gravel or dirt roads. The dust-caked on and under your vehicle will make you want to wash your vehicle more frequently.

If you have traveled anywhere with salt on the roads that can be corrosive to your vehicle’s underbody and paint. Hitting bugs can have a similar effect to the front of your vehicle and window. Humidity also attracts more contaminants to your vehicle. Acid from contaminants such as bird droppings, bugs or tree sap is more active in higher temperatures.

Where you park your vehicle also will factor in your decision to when you wash and how often. Some of us are fortunate to own a garage. Some of us are not and that would mean parking under trees with sap and bird droppings.

If your daily drive involves long distances on the highway, your vehicle's exterior will be exposed to more road grime and bug strikes than a vehicle with a short non-highway commute, necessitating washing your vehicle more frequently.

At least it’s a good idea to get your vehicle washed at least every two to three weeks to keep dirt and grime from building up on the exterior and underneath. If your drive involves the conditions of highway driving or longer commutes, you may want to wash your vehicle more frequently! Keeping up with the interior and exterior will come in handy when you try to sell your vehicle because it helps maintain that like-new appearance.

Here at Nick's Automotive of Reno, NV, we’d like to help you out any way we can, that's why we hope these tips will earn your trust! Stop by and see us for all your automotive repairs and service needs!