How You Can Retain Your Vehicle’s Resale Value 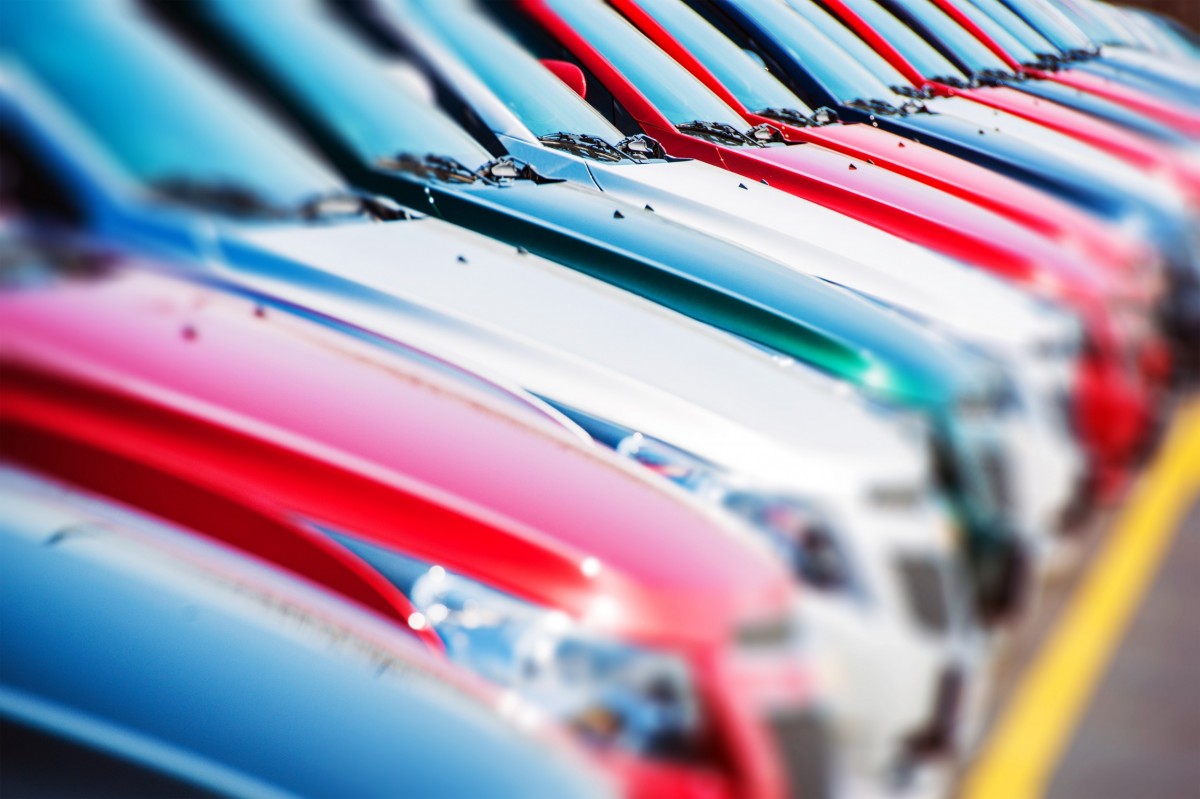 If you own or operate any type of vehicle, you understand the importance of resale value. Some owners keep the same vehicle until it’s time for the scrap yard, but by and large it makes more sense to sell a vehicle and replace it at a certain point. From Nick's Automotive in Reno, NV, here’s how to make sure you get the most cash possible when it’s time for your vehicles to hit the auction block or when you're ready to sell it to its next owner.

First and foremost, keep your vehicle clean. Inside and out, the way your vehicle look say a lot to a potential buyer about how well it’s been taken care of. Take the extra time each week to wash your vehicles, keep the paint looking good, prevent buildup from occurring, and keep the interior looking fresh. A trip to the car wash or getting your vehicle detailed will certainly work to your advantage as well.

More importantly, keep your vehicles mechanically sound. Oil changes, addressing issues as they arise, and keeping up with regularly scheduled maintenance is one of the most important factors in resale value, more so than mileage, age, make, or model. Furthermore, keep a paper trail of anything you have done. Anybody can say they took care of a vehicle, but providing proof instills confidence in potential buyers that you care about the condition of your vehicles, and prove that they’ve been maintained as well as you say.

No matter your repair or maintenance needs, our technicians have you covered. For the best service and repair shop in Reno, NV, call or stop by Nick's Automotive today.