Diagnosing Issues with Your Vehicle 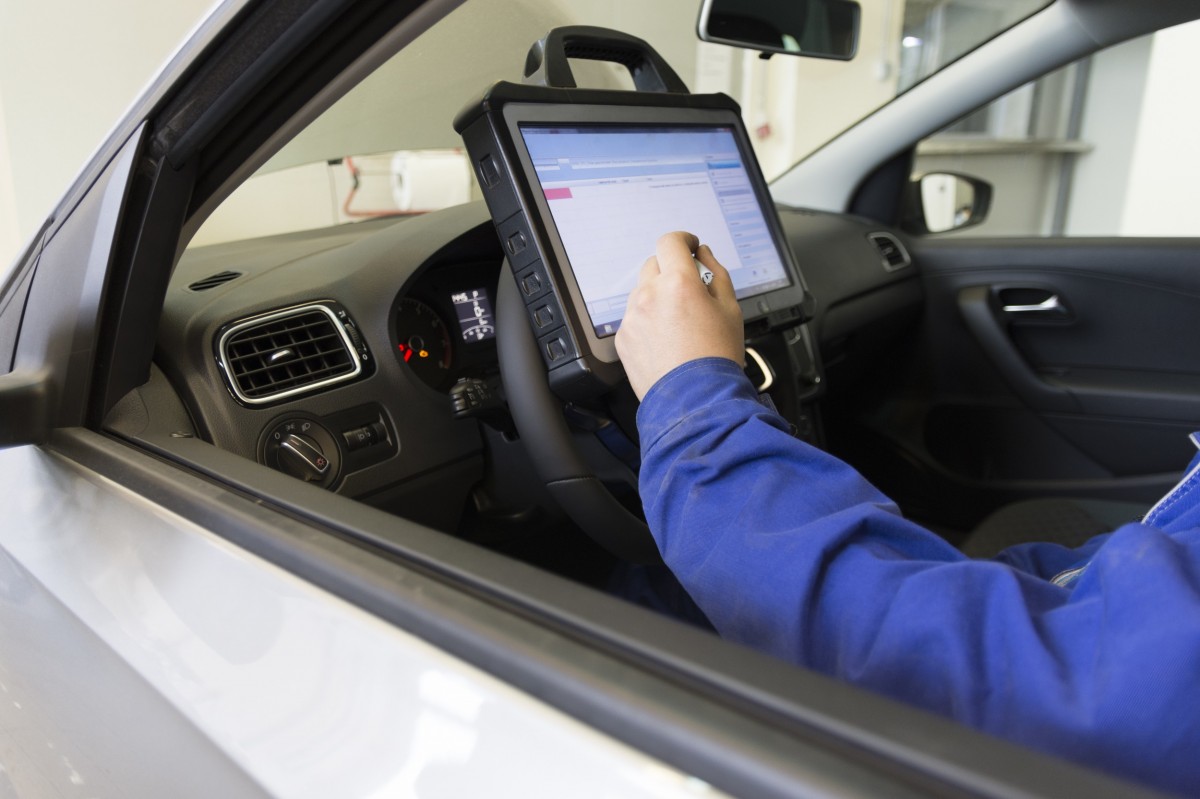 At Nick's Automotive in Reno, NV, we understand the importance of being on top of the latest in automotive technology. That’s why we invest heavily in top-notch diagnostic and programming equipment, and why we have technicians that know how to use it.

Your ECU is the “brain” of your car, truck, or SUV. It’s the computer that handles things like sensor input, security systems, and even battery charging. Obviously, it’s an important component and one that’s actually proven to be very reliable. However, issues do still sometimes arise.

From time to time, you may notice a difficult to diagnose or oddball issue, that you can’t seem to figure out. In many cases, the issue comes down to the ECU. Fortunately, an ECU can be reprogrammed or updated, a simple procedure that can take care of troublesome, irritating issues with your car. In the right hands, it’s as simple as plugging the car up and letting the technician run through the procedure of reprogramming an ECU.

If you’re tired of trying to track down issues within your car’s system, let us take a look. No matter your repair or maintenance needs, we’ve got you covered. For the best auto service shop in Reno, NV, call or stop by today.