Throwing Codes? We Can Help. 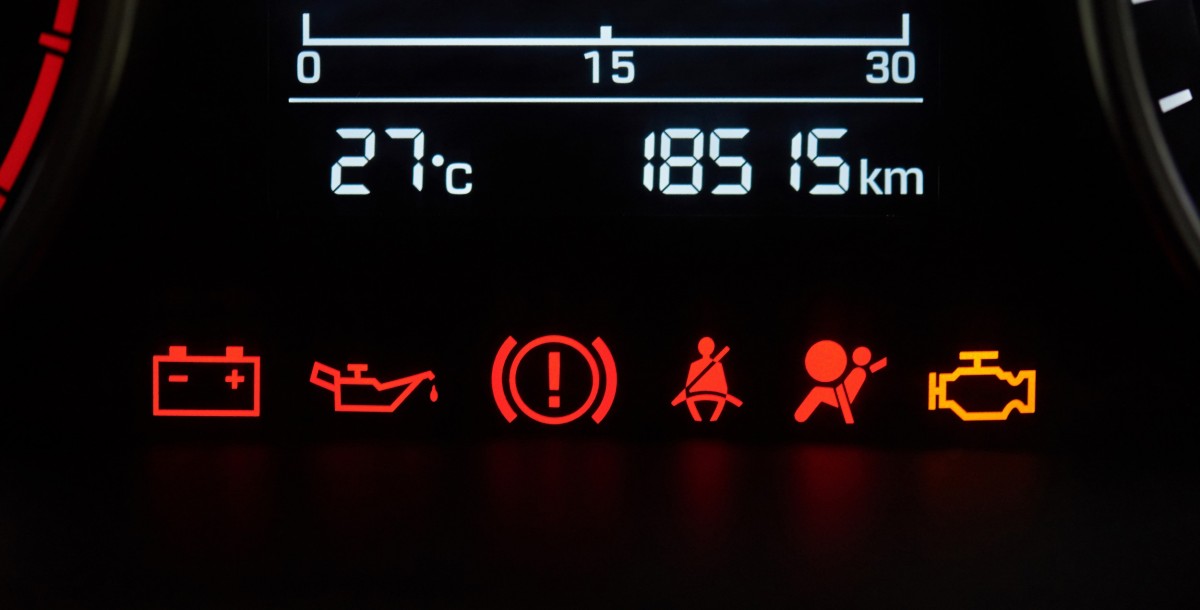 Transmission trouble codes are particularly annoying to the average driver. You might know what a misfire is, but what does it mean when you get a code for a failed governor pressure solenoid? Fortunately, Nick's Automotive in Reno, NV is here to help.

No matter what type of car, truck, or SUV you drive, in the modern-day, every transmission has a set of complex modules, electronics, and sensors that work together to keep your transmission shifting smooth. If anything goes wrong, it’ll affect your transmission, and throw up a warning light on the dash. When that happens, the detective work begins. Even after you get the code, you need to know what component is causing the failure, and what’s wrong with the part in question. It takes a technician with the right equipment and know-how to effectively diagnose a transmission issue.

If your transmission is acting up, don’t pay someone to throw parts at it until it works again. Save time and money by bringing it to the professionals here in the first place, and we’ll have your dash back to normal in no time.