What Your Transmission Warning Light is Telling You 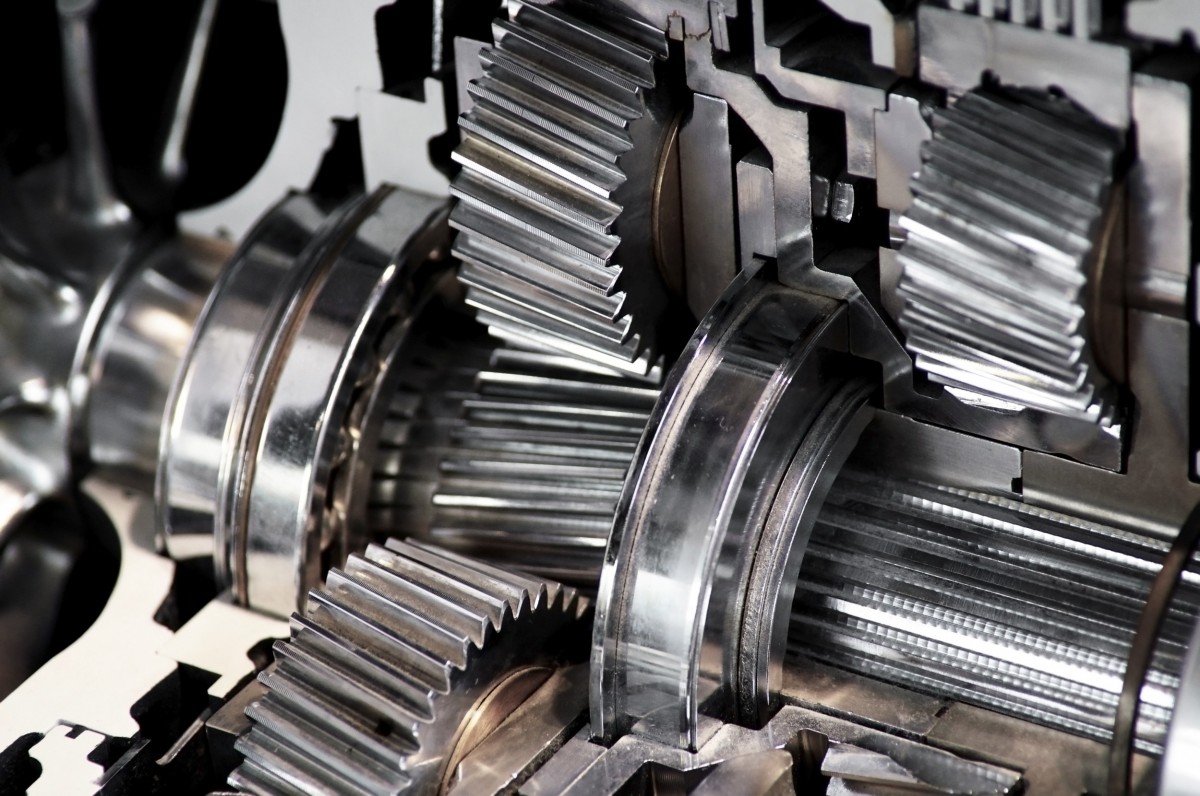 At Nick's Automotive in Reno, NV, we’ve seen and diagnosed every warning light in the book. Many people ignore their check engine light, and while it isn’t advised, often get away with it. Transmission warning lights are different, however. Here's what it means and what you should do when it comes on.

If your transmission is experiencing any sort of malfunction, you run a high risk of permanently damaging it. No amount of slippage, poor shifting, or odd behavior is okay for your transmission, and typically it’s extremely bad for it. Furthermore, it is very unsafe for you as the driver. If your transmission warning light is on, have it serviced immediately. Don’t assume the transmission is going bad and simply drive it until it fails. Low fluid, bad solenoids, faulty sensors, clogged filters, or even old fluid can cause a transmission to misbehave, and all of these can be corrected before doing further damage.