Do You Know The Difference Between Gasoline Grades? 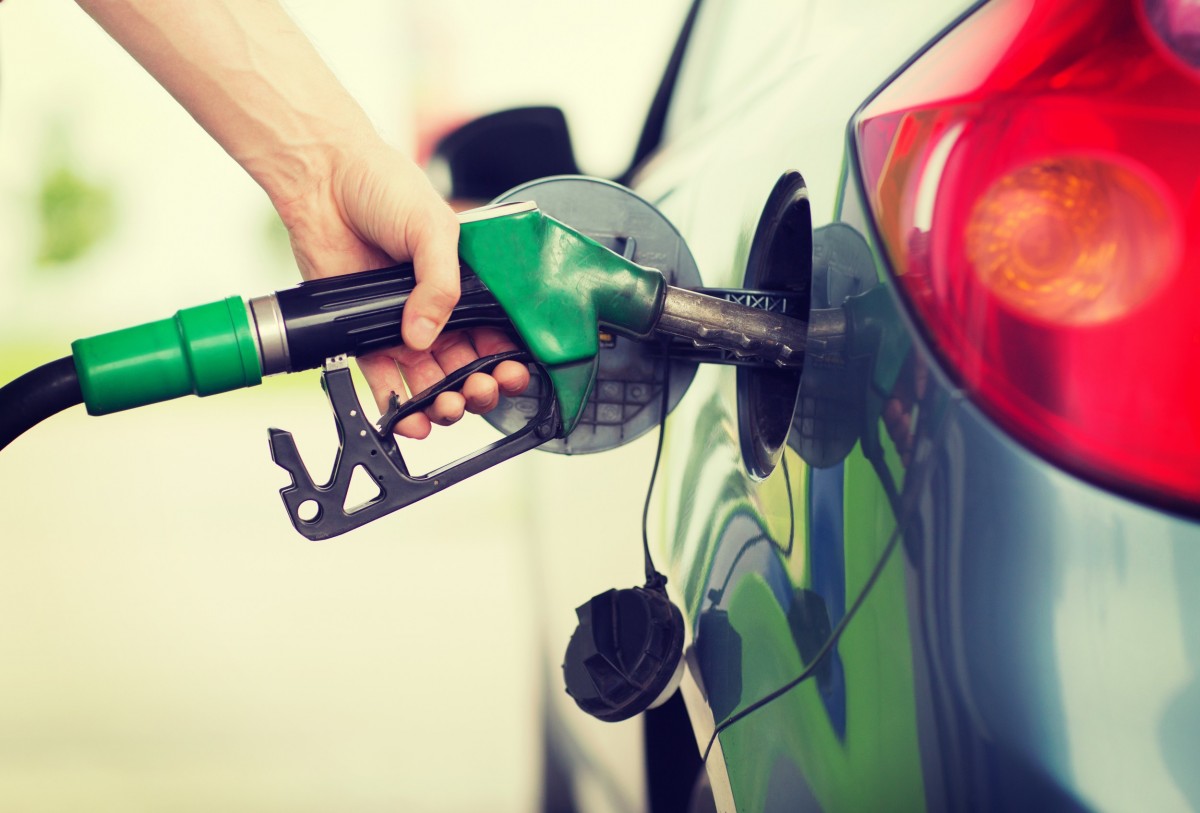 At some point, while waiting for your tank to fill up, you’ve probably wondered what the difference is between the choices of gasoline at the pump. Typically, you see three buttons, with a number between 85 and 98, in ascending order and ascending prices. These numbers are octane ratings, which you probably know; but what is an octane rating, really?

The fact is that a lot of science goes into that number, with math and chemistry that it takes a literal rocket scientist to fully understand. However, at Nick's Automotive in Reno, NV, we believe in simple and to the point solutions, so here is all you really need to know about octane ratings.

Many people think the higher number and higher price means they are getting better gas. You have probably heard people say premium gas will give you more power, better gas mileage, and prolonged engine life. In truth, that is not the case. Octane simply defines the ability of gasoline to withstand heat and compression before detonating - higher octane means the gas will resist burning under conditions of heat and pressure better than lower octane.

So, what does that mean for you? There are only a couple of things to be concerned with. First and foremost, your car will state in the manual or inside the gas door what octane gas you need to run. High end and performance vehicles typically require premium gasoline, and it’s important that you not put gasoline with a lower octane rating than your manufacturer prescribes. If the octane is too low, it will cause pre-detonation, resulting in an audible pinging or knocking sound and potentially severe damage to your engine. If your car needs premium gas, don’t go for the cheap stuff to save a buck; it’ll cost you power and efficiency, and possibly an engine.

If you don’t have a performance vehicle, you have nothing to worry about...just get the lowest available octane that meets your car’s requirements. You can spend the extra dollar a gallon for the “good stuff,” but it will in no way increase your vehicle’s performance. High octane gas in a standard compression engine will ignite at the exact same time and do the exact same job as low octane gas, increasing only the burn through your budget.

The most important thing to keep in mind is the knocking or pinging sound; it is typically subtle, but if you think you hear such a sound, you should have your vehicle serviced or get a professional opinion. “Knock sensors” automatically adjust your engine for the way different gasoline detonates, and like any other sensor they sometimes fail. If this happens, you should get it replaced immediately, since the same pre-detonation that occurs with low octane gas in performance engines will occur if a knock sensor is bad - and remember, that’s no good for your engine. If you hear something you shouldn’t, filled up with the wrong gas, or know you have a faulty knock sensor, give Nick's Automotive a call or come by our shop. Our mechanics will make sure your car leaves road-ready and reliable.