What Does It Mean To Have A Remanufactured Engine? 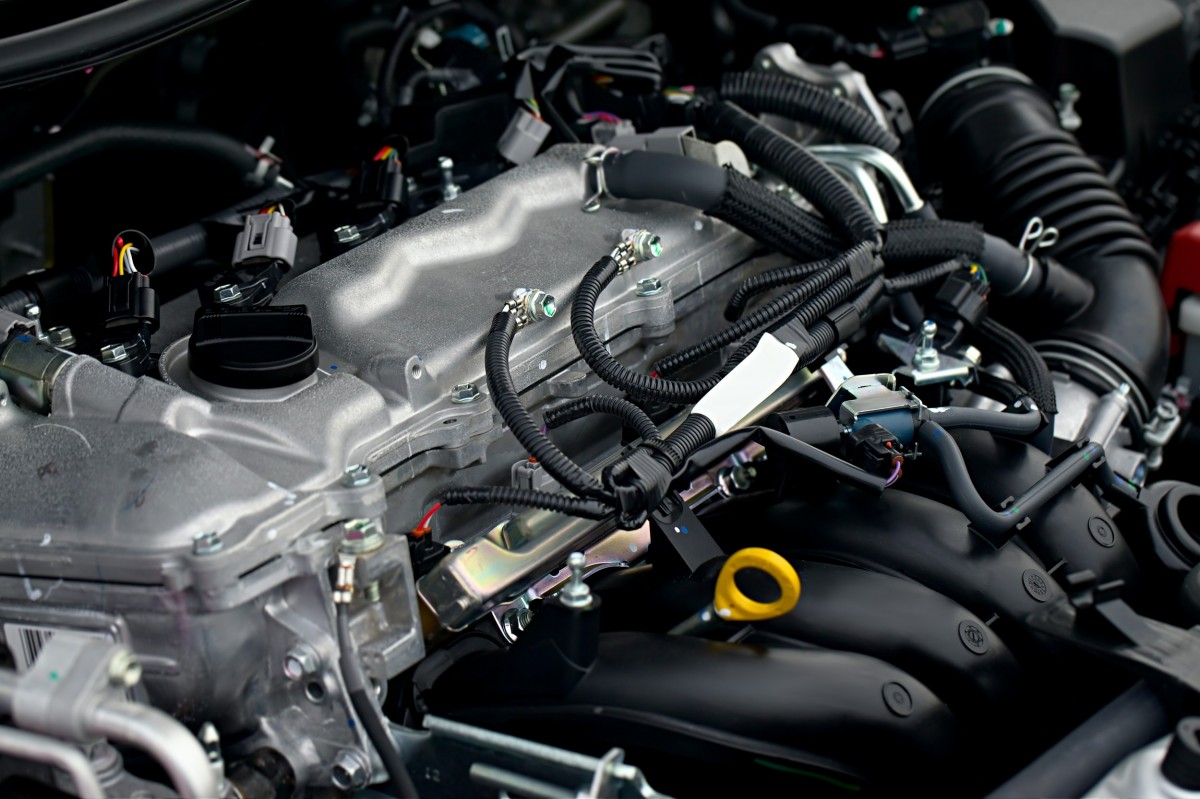 Has the day finally come to replace your engine? If your engine is tired, worn out, and problematic, we can help. Here’s a look into remanufactured engines; what they are, what ‘remanufactured’ means, and why they’re a great way to give your car new life.

You may have heard the terms ‘rebuilt’, and ‘remanufactured,’ and wondered what the difference is. A rebuilt engine has been taken apart and had anything that’s broken replaced - there was probably also some light machining work done where necessary. A remanufactured engine has taken that idea several steps further - it’s been restored back to factory condition or better, with every wear item replaced and every surface machined to bring an old engine back to like-new condition. A good reman has been thoroughly inspected for defects not visible to the naked eye, with every component inside the engine scrutinized in great detail. As a result, they’re much more reliable and offer much better warranties over rebuilt engines.

All remanufactured engines are not the same, however; be wary of companies that offer remans with unrealistic warranties, are obscure about the processes and standards they hold their engines to or are difficult to communicate with. High end remanufactured engines are worth the money and have another advantage over new factory engines - they’ve often been updated to get rid of factory defects and issues. We’ll help you decide which option is best for you if you need some insight into which engine to go with. Engines are our area of expertise, after all.

No matter your repair or maintenance needs, we’ve got you covered. From oil changes to engine replacements, our technicians have the knowledge and equipment necessary to keep your vehicle on the road for many years to come. For the best engine service shop in Reno, NV, call or stop by Nick's Automotive today.