Do You Need New Wiper Blades? 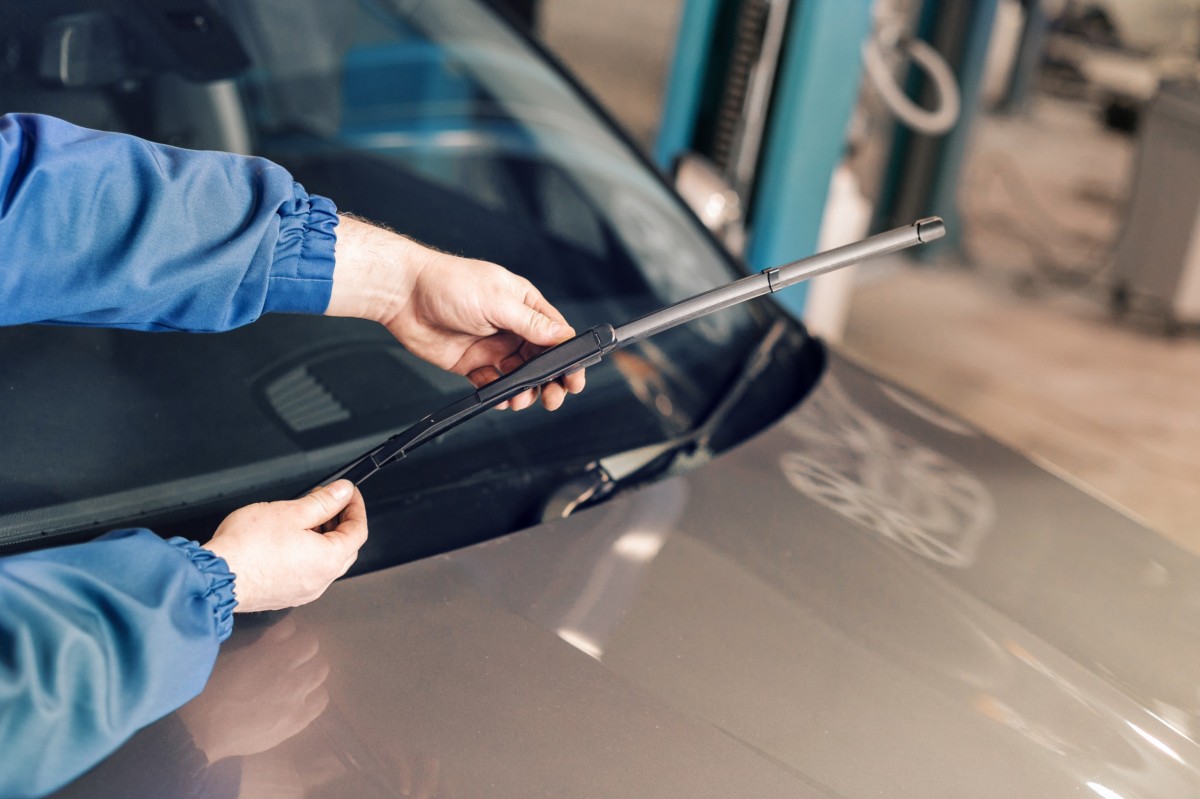 With the seasonal impacts and weather changes, a lot of wear can go into your wiper blades. Are your blades leaving behind streaks? Scraping noises when they rub against the windshield? Or the most obvious sign, is the blade fraying and cracking?  It’s time to ask yourself; do I need new wiper blades? Nick's Automotive in Reno, NV is here to help.

Dependent on what your wiper blades material makeup is, it can play a huge factor in the longevity of your wiper. Rubber wiper blades are typically the cheapest on the market, but in return are also usually the fastest to wear down. In comparison to wiper blades of more expensive materials such a silicone or hardened rubber, tend to last longer.

If your blades are starting to show wear and rain is in the forecast, don’t wait to retire those old wiper blades. The last thing you want is to get caught in a torrential downpour, with wipers that are frantically trying in vain to keep your windshield clear of the water. Our technicians install quality blades and will have you back on the road in no time.

To increase the life of your wiper blade include this step to your gas fueling routine. While watching the number rise on the gas pump take a second to clean your windshield and wipe off your wiper blades. Inspect each one to make sure there is no visible damage or wear.

If you need your wiper blades replaced or inspected stop by and see us! For the best auto service shop in Reno, NV, no matter what type of car, truck, or SUV you drive, call or stop by Nick's Automotive today.