Check Engine Light On? We Can Help 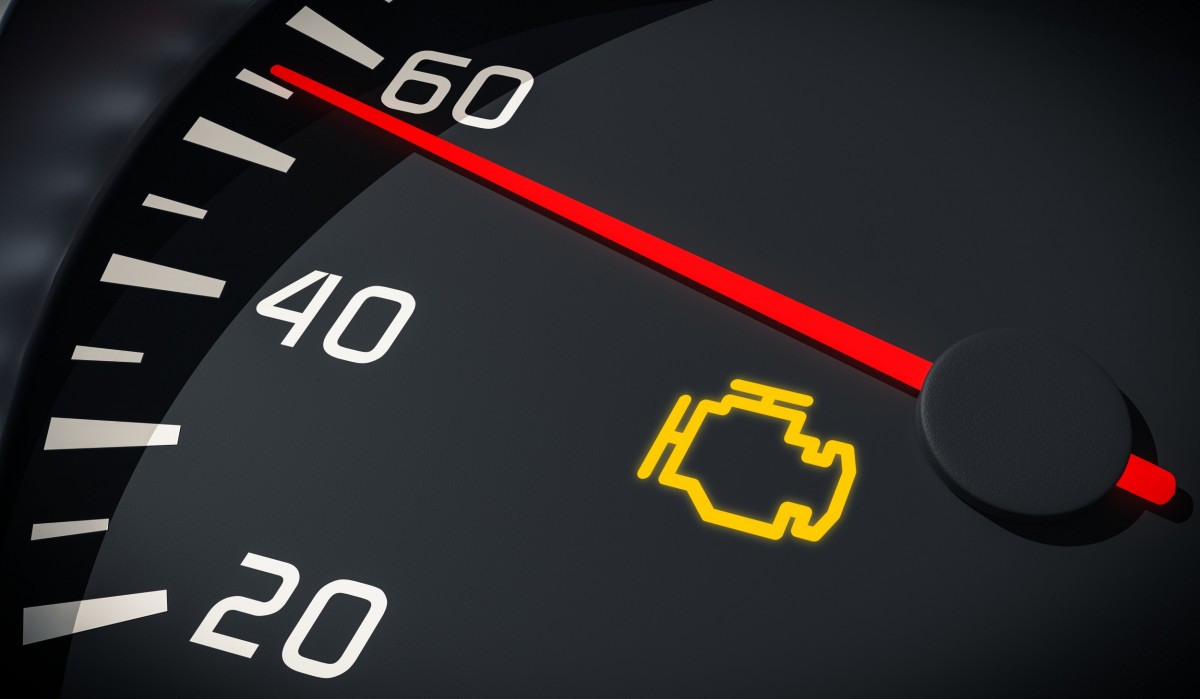 Is your check engine light on? Whether you can tell a difference in the way your car, truck, or SUV is running, your car is trying to tell you something. At Nick's Automotive in Reno, NV, we can help.

On modern vehicles, a check engine light can be triggered by a malfunction anywhere - but something in your car isn’t doing its job right. Whether a sensor is offline or there’s a deeper issue, it’s always something worth getting checked out. More often than not, it’s a simple fix.

With the right equipment and expertise, we are able to diagnose any issue that may arise and have you back on the road in no time. Our technicians have the knowledge, tools, and ability necessary to figure out what’s going on under your hood and get that annoying check engine light gone from your dashboard. It’s as easy as stopping in and having us take a look.

No matter your repair or maintenance needs, we’ve got you covered. For the best engine service shop in Reno, NV, call or stop by Nick's Automotive today.