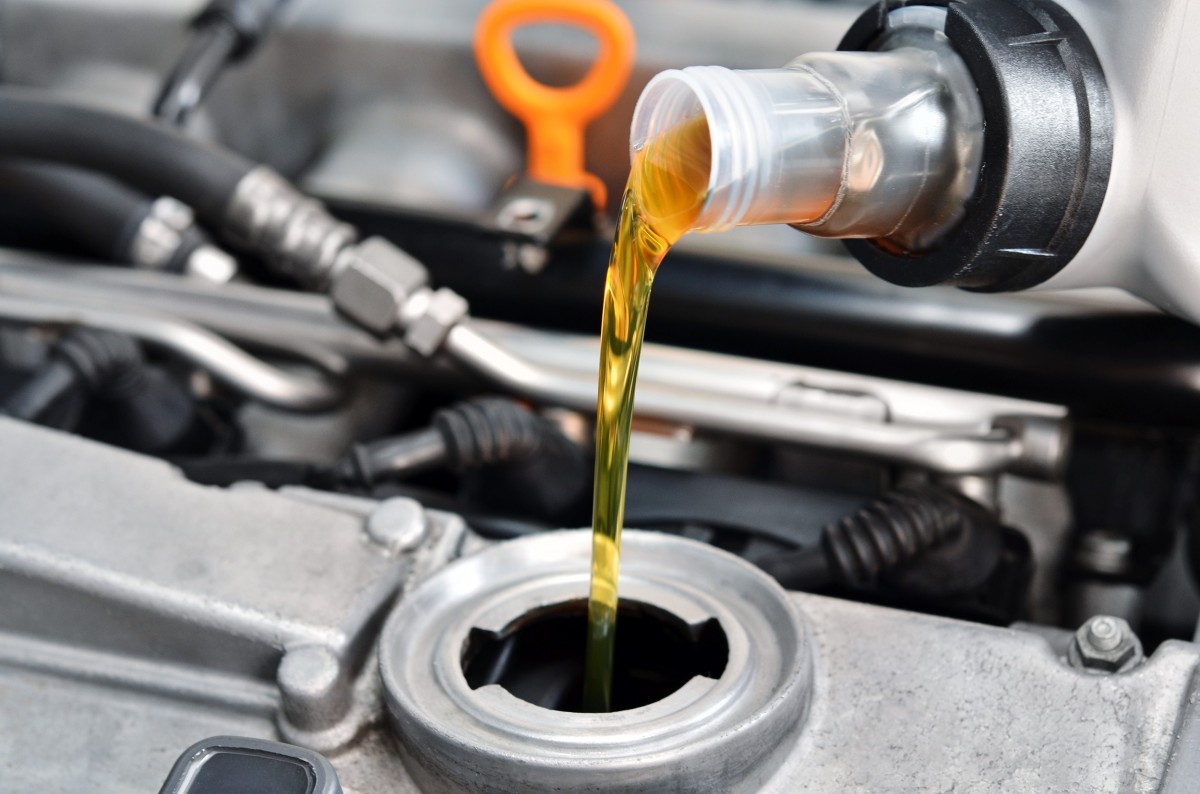 Keeping up with oil changes is one of the most important aspects of keeping your engine in good shape. However, you've probably noticed that the price of oil changes can vary pretty dramatically depending on what you get, and the oil all looks the same. Here's a breakdown of the difference between synthetic and conventional oil, from Nick's Automotive in Reno, NV.

Synthetic Blend - Oil blends are better than conventional, but generally regarded as inferior to synthetic. The real benefit here is cost - synthetics are expensive, and using a blend can cut that cost down while still giving you the benefit of using a synthetic. Synthetics have additives and detergents in them that clean your engine and keep it sludge free, and lubricate more effectively.

Full Synthetic - Full synthetics are the best oil for your engine. A full synthetic is the most refined type of oil, meaning it has fewer imperfections and provides the most protection for your engine. Full synthetic oils are expensive - but it doesn't need to be changed as often, and it will likely result in a longer-lasting engine. There are multiple benefits to using synthetic oil. It lubricates more effectively, positively influences fuel and oil efficiency, works better in all weather conditions, and lasts longer.

If the price is too much of an obstacle, consider using a synthetic every other oil change - it isn't ideal, but it'll help keep your engine clean and running strong. Switching between different types of oil won't negatively impact your engine. No matter your repair or maintenance needs, we've got you covered. For the best auto service shop in Reno, NV, call or stop by Nick's Automotive today.