Why Choosing a Trustworthy Transmission Shop is Essential 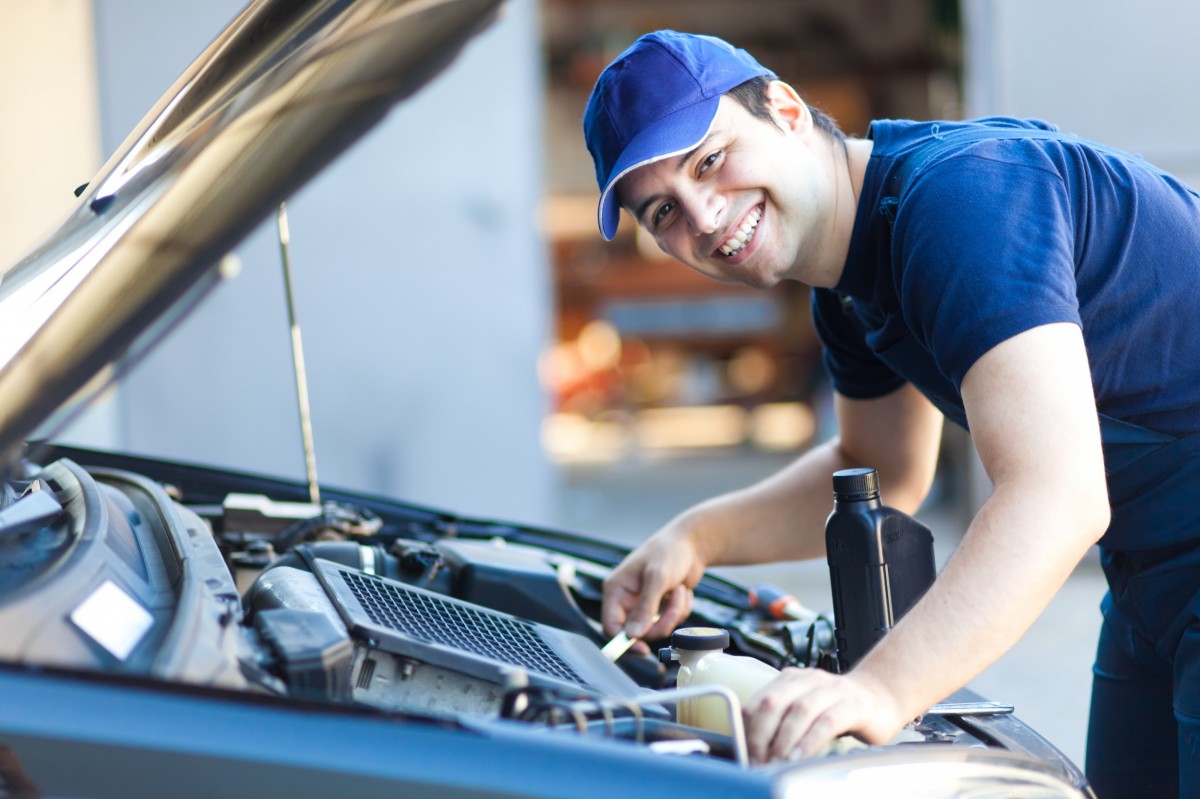 Transmissions are complicated and intricate pieces of equipment. Many general mechanic shops won’t touch a transmission, if it’s anything more than simply installing a new one. Transmissions are one aspect of a vehicle that even experienced mechanics often don’t dare delve into, and is easily the most mysterious and misunderstood system in the automotive world. You need a shop that you can trust to perform the best work on whatever your transmission may be in need of.

Whenever you need transmission work or diagnosis, it really pays off to go see the people who know what they’re talking about. Nick's Automotive in Reno, NV are those people. We understand the intricacies of transmission operation, and know the ins and outs of repairing one. Transmissions are sensitive machinery, and a single wrong move while fixing one can cause an entire transmission to fail. Our technicians don’t make the mistakes other people make. We do it once, and we do it right.

We also know when it’s time to replace an entire transmission, and when it isn’t. Especially concerning cars produced in the last couple of decades, it’s becoming more and more common for mechanic shops to replace an entire transmission without knowing what the problem is. If it doesn’t shift right, they replace it. We know better; more often than not, a transmission isn’t shifting correctly because of a faulty sensor, control module, or solenoid. Many times, changing the transmission can cost you thousands and not even fix the problem, if responsibility for your vehicle is put in the wrong hands. A technician who knows transmissions can often pinpoint an issue immediately, and frequently a new part and an hour of labor is all that is needed to get your car back on the road.

For everything else, a regular mechanic may be all you need. But when it comes to your transmission, only trust the best. If your transmission needs servicing, now or in the future, call or visit us at Nick's Automotive anytime. When transmission problems arise, don’t deal with the headache of taking your car somewhere else. We’ll have you back in gear in no time.