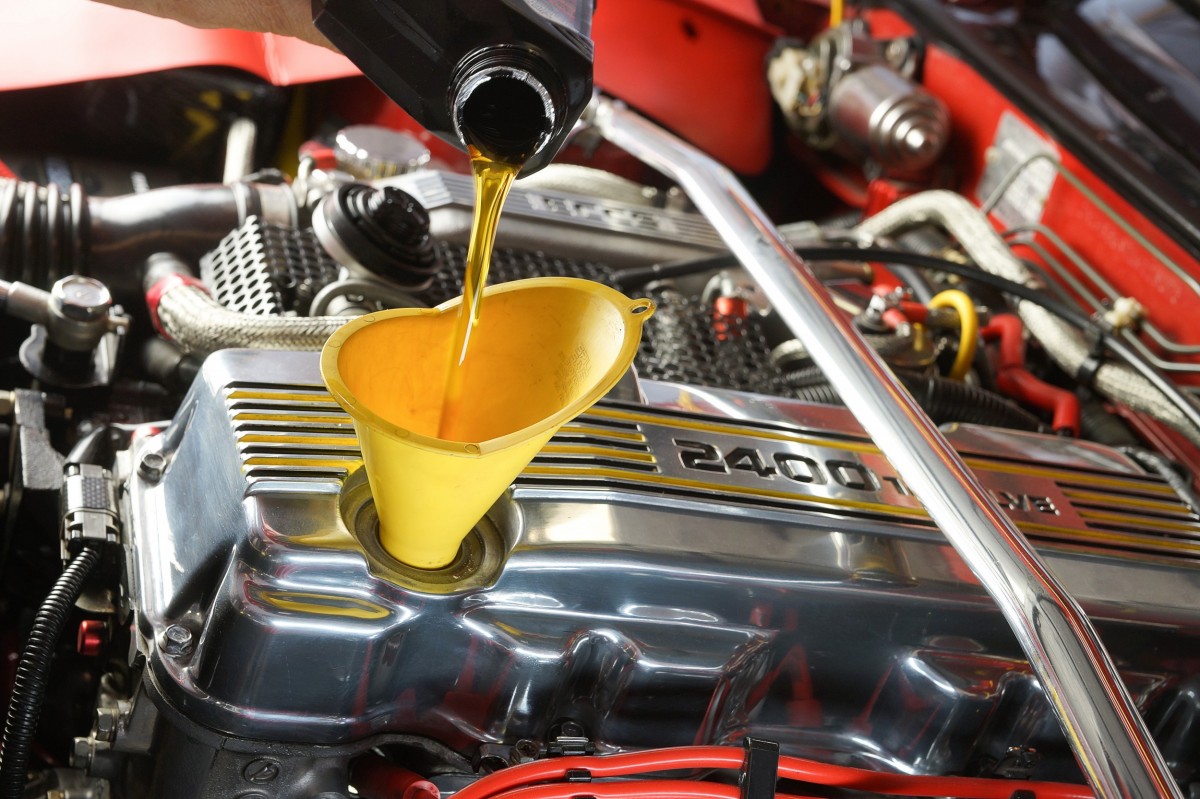 Everyone from mechanics, to your uncle that works on cars, has at some point given you advice concerning engine oil. The fact of the matter is that while we are familiar with words like “synthetic” and “oil weight,” many people don’t know exactly what the terminology means, or why common knowledge about oil exists in the form that it does. At Nick's Automotive in Reno, NV, we keep things clear and simple. The more you know about your vehicle, the better equipped you are to keep it maintained, and we know a thing or two about vehicles. We have compiled a short list of common myths for you, most of which you’ve heard, but maybe never second guessed.

Most people think the W in the rating on a specific oil stands for “weight,” but it actually stands for “winter.” This rating references the viscosity of an oil while cold, and the second number denotes oil viscosity while hot.

You hear a lot of misinformation about synthetic oil. It’s not real oil, it’s bad for seals and gaskets, once you switch to synthetic you can’t switch back, etc.: all of these are false. Synthetic oil simply has additives and detergents in it that are better for your car and make the oil more durable. It is still manufactured from crude oil. In the 1970s when synthetics became popular, some vehicles had issues with gaskets and seals made prior to the popularization of synthetics, and this myth has persisted into the modern day. Synthetic oils are perfectly compatible with regular oil, and no resulting problems will occur from switching back and forth.

Many people will tell you to change your oil every 3,000 miles, no matter what the manual says. This also traces back to earlier times. Cars manufactured in past decades are far less efficient, and oil was far less durable, meaning the oil broke down more quickly and became dirty, faster. Modern cars can go 5-7.5K miles between oil changes...whatever your owner’s manual recommends.

You may also have heard that you don’t have to change your oil filter with every oil change. This is false. Many go by the every-other-time rule, but your engine should receive a new filter every oil change. By not changing the oil, a significant amount of old oil stays in the engine, and the potential exists for sediment trapped by the filter to release back into the oil.

People often notice their oil has turned black when checking the dipstick and conclude it’s time for an oil change. Dark oil just means the oil is working correctly, trapping sludge-causing sediment in the oil and removing buildup from the inside of the engine. Simply get your oil changed at the next scheduled interval, and rest easy.

If you have any other questions about myths pertaining to your vehicle or want to make sure your oil is serviced by a team of professional mechanics who know their stuff, visit Nick's Automotive today, where healthy cars and happy customers are our priority.