Quality Work, Why It's Important! 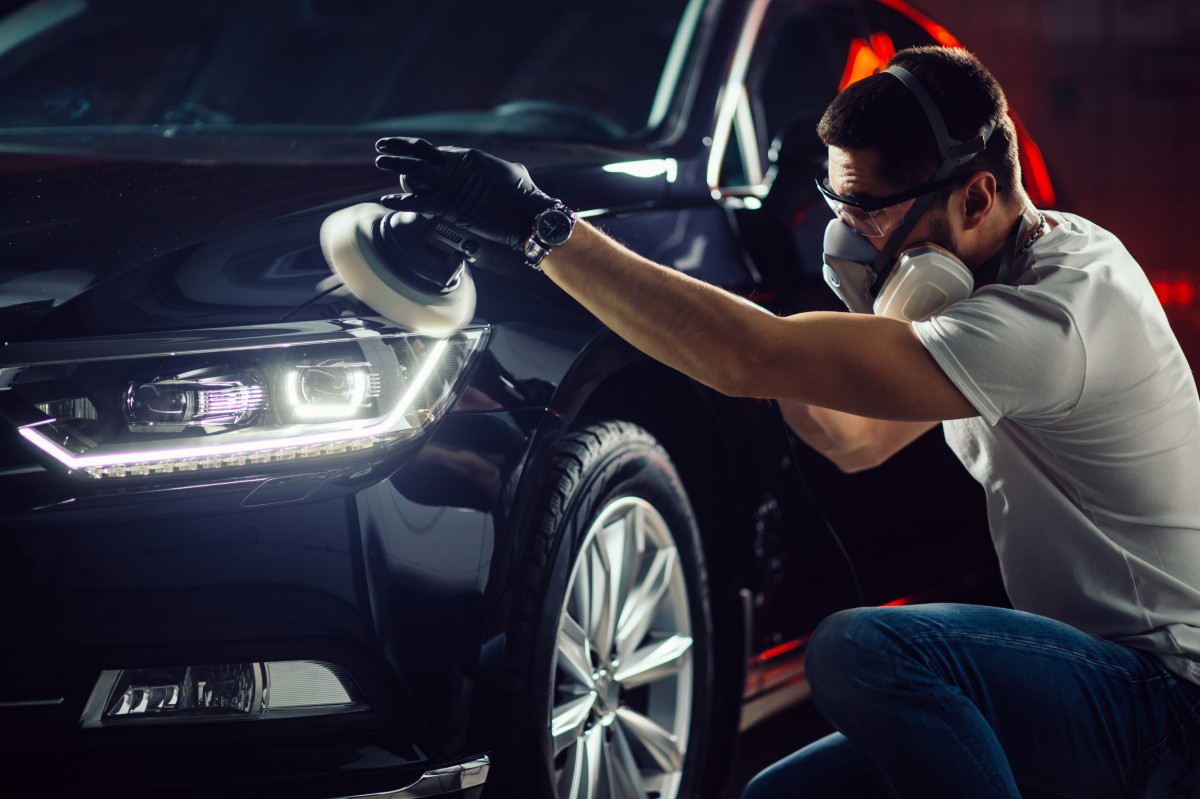 Some of you may have experienced poor quality work done to your vehicle, which may have ended damaging your car worse or left you feeling uneasy. At Nick's Automotive in Reno, NV, we understand the importance of high-quality service and repairs which is why we strive to be the best. Here are examples of why it makes a difference, no matter what type of car, truck, or SUV you drive.

The best tools in the world and the most expensive parts money can buy aren’t worth much if the person using them doesn’t know what they’re doing. There are plenty of people out there who know their way around an engine, but a small percentage of those are truly masters of the craft.

Our technicians are knowledgeable with decades of experience between them, ensuring you get a job well done every time. When it comes to automotive work, every detail matters, many of which you can’t even observe with your eyes or feel with your hands. In this world, a thousandth of an inch makes all the difference, the amount of torque applied to every bolt must be observed, and the smallest grain of sand has the potential to cause catastrophic damage.

In order to ensure a job is done correctly, a technician has to know how and when to measure thickness, surface finish, movement tolerances, and more. They have to be extremely clean, and careful not to contaminate or otherwise compromise moving parts and systems, even in an environment that often seems full of dirt and grease. They have to know when to take their time, be meticulous, and see the full picture; because with car servicing, every detail matters.

No matter your repair or maintenance needs, we’ve got you covered. For the best auto service shop in Reno, NV, call or stop by Nick's Automotive today.