Pumping Brakes are a Thing of the Past 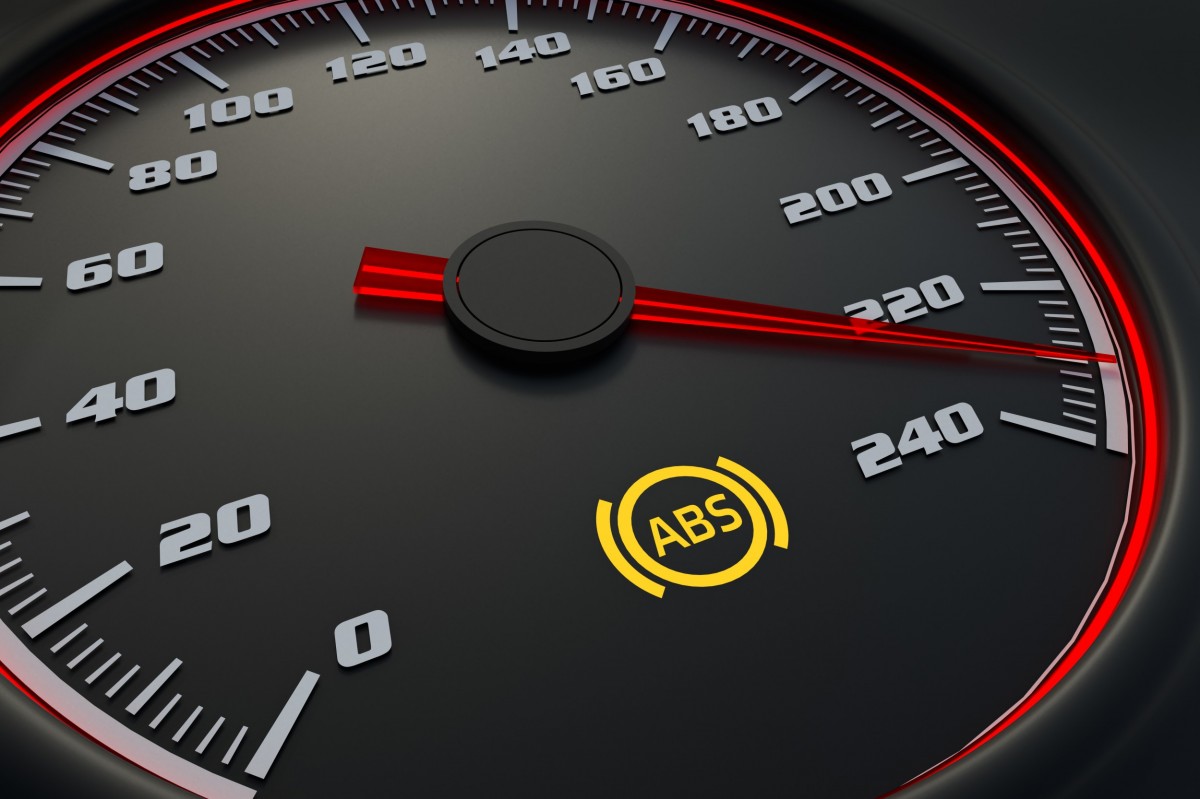 At Nick's Automotive in Reno, NV, we see our fair share of warning lights and dashboard notifications. If your ABS light is illuminated, here’s what you need to know.

First, it should be noted that the ABS light is supposed to illuminate for a few seconds after you turn the key, as part of a system test. If the light stays illuminated or comes on again randomly, there’s an issue somewhere that must be addressed.

Cars, trucks, and SUVs manufactured after 2012 all have stability control, and therefore are also equipped with ABS. Many cars prior to this have ABS as well, as the system has been around for decades. ABS stands for Anti-lock Braking System and does exactly what the name implies. You may hear people talk about pumping the brakes if you need to stop in a hurry - this is a carryover from the cars of yesteryear. What ABS essentially does is pump the brakes for you, very rapidly, applying and releasing the brakes several times a second. The effect is that the brakes won’t lock up if you really get on the brake pedal, preventing loss of steering or sliding, and making your brakes much more effective.

If your ABS light is on, it’s probably due to a bad connection somewhere, a failed wheel sensor, or a bad module. Your brakes will still work fine during normal operation, but in the rain, ice, or hard braking you won’t have nearly the stopping power you should. Obviously, this is an issue to get corrected immediately and is typically not a hard fix. Bring it by our shop, and your car will be stopping safely again in no time.

No matter your repair and maintenance needs, our technicians have you covered. For the best auto service shop in Reno, NV, call or stop by Nick's Automotive today.