Is it necessary to warm up your car? 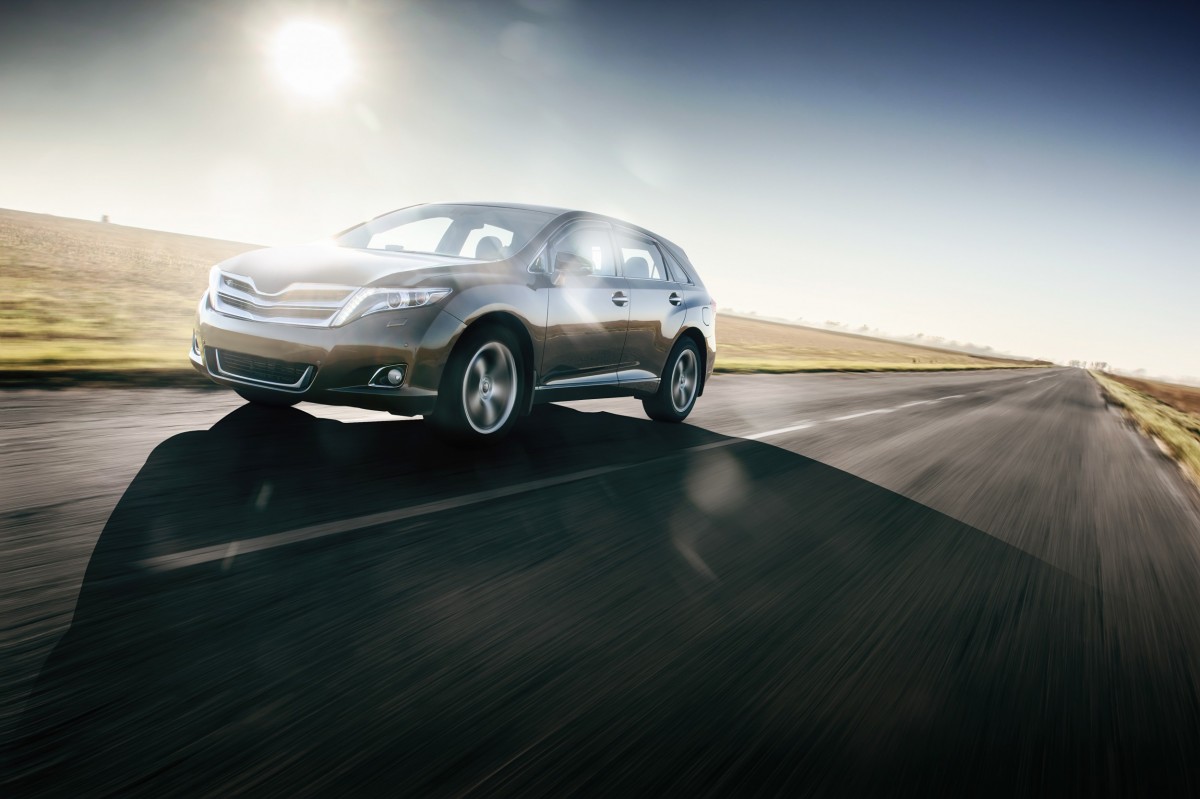 If you drive a performance car or SUV, you want to take every measure possible to ensure it stays in good shape and running well. For many drivers of precision-engineered vehicles like BMW, Audi, Porsche, Subaru, etc., warming up the engine is a part of taking care of your vehicle. But is it necessary?

The reality is, warming up your car before taking off isn’t something you need to do. In the realm of luxury and performance cars, it’s even less necessary; most of these vehicles have their own systems in place to ensure your car is ready to go as soon as you turn the key.

While it isn’t a bad idea to let your car run for about 30 seconds before heading out, any longer than that is just a waste of fuel, and a gateway for carbon buildup and fuel wash into the oil. Letting your car run for several minutes in the morning before setting off does more harm than good.

There are, of course, exceptions. If you drive a classic or a vehicle that’s been performance modified, use your best judgment. Some custom builds and cars of yesteryear need a longer warm-up time to ensure everything is ready to go. Carburetors, oversized turbos, etc. often strain or perform poorly when cold. If you aren’t sure whether warming up your vehicle is necessary, consult with a professional and find out.

No matter your performance vehicle needs, our expert technicians have you covered. For the best performance automotive service shop in Reno, NV, call or stop by Nick's Automotive today.