Is it ok to idle? 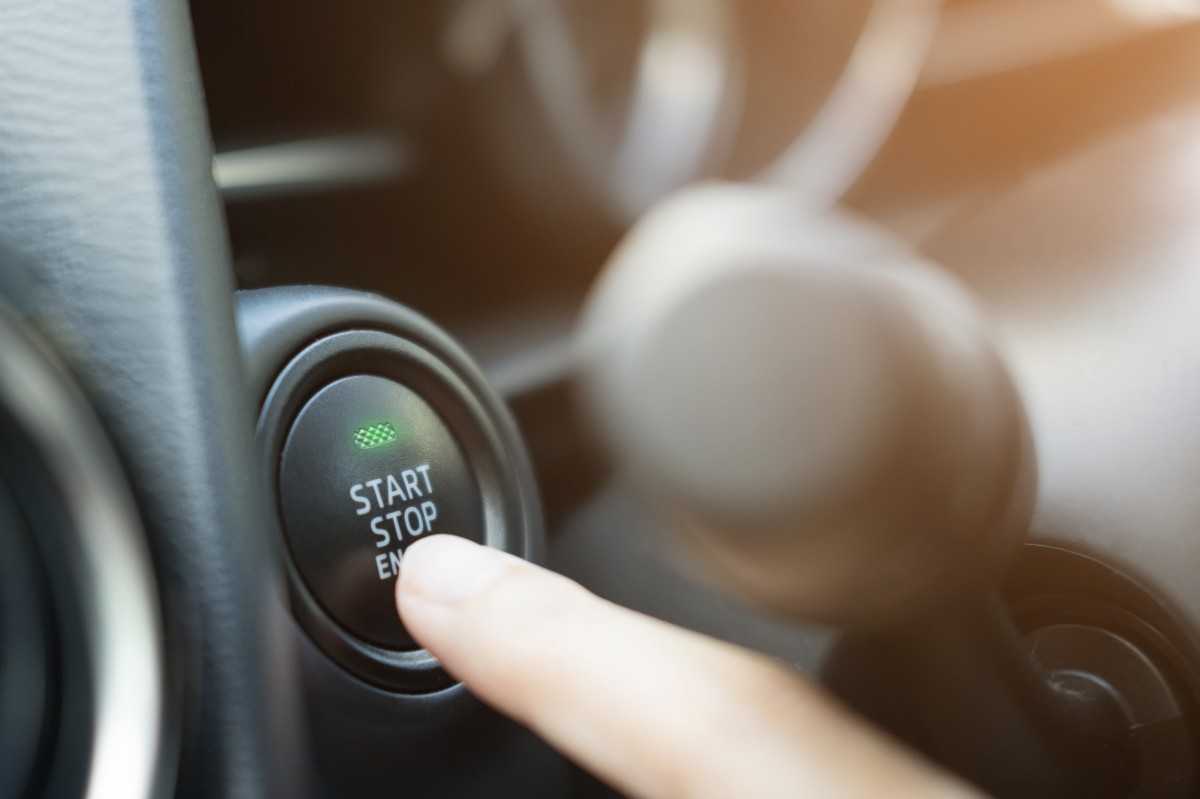 With temperatures dropping around the country, it’s understandably tempting to let your car or SUV idle to stay warm. At Nick's Automotive in Reno, NV, one of our goals is to keep you informed on how to best care for your performance and luxury vehicles.

All in all, extended idle times aren’t good for your vehicle. Any time your engine is running, it’s also wearing out, whether you’re accumulating mileage or not. Furthermore, your vehicle is precision-engineered to run under optimal conditions. What this means, is that at idle, operating temperature takes a long time to reach, lubrication is much less effective, and gasoline doesn’t burn as efficiently. These scenarios lead to carbon buildup, gasoline washing into your oil, and excessive wear and tear issues.

When performance builds or modifications are thrown into the mix, the stakes are even higher. Your engine may have trouble staying cool at idle without proper airflow, causing it to overheat, and the problems of a stock engine may be exacerbated on an engine custom-tuned for performance.

You drive a top of the line vehicle, and the best way to keep it that way is by practicing good habits for maintaining a reliable and healthy engine. If you’re going to be stationary for more than just a few minutes, it’s better to simply shut the engine off.

No matter your repair or maintenance needs, our technicians have you covered. For the best performance automotive service shop in Reno, NV, call or stop by Nick's Automotive today.