Why it’s important to always use quality parts 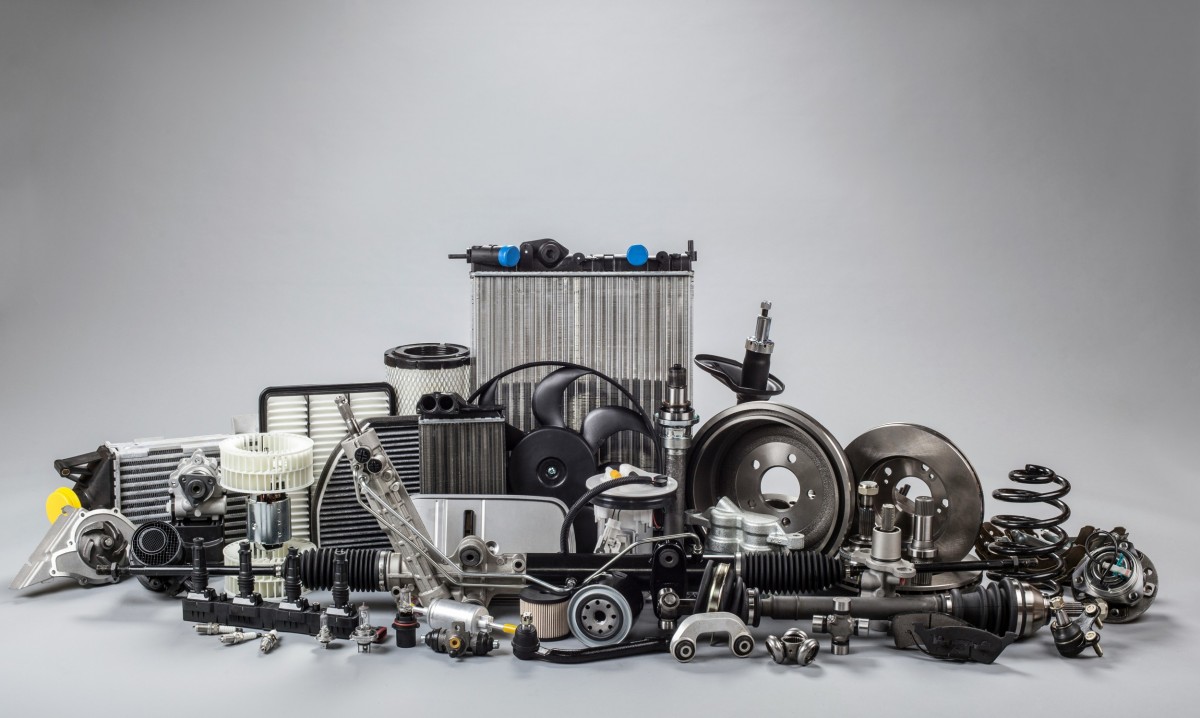 When something goes wrong on your vehicle, it can be tempting to take the cheapest route. With eBay, Amazon, and the countless other sources for car and truck parts on the market today, many people decide to go that route to save some money. Here are some points to consider when buying quality automotive parts, from Nick's Automotive in Reno, NV.

Saving some money on a cheaper component will save you a few bucks initially, but it can quickly get expensive. If the part fails, in the best case scenario you’ll be spending the money again on a replacement. More than likely, you’ll be replacing that part, plus whatever that part damages when it fails - a cheap wheel bearing can ruin your tires, your brakes, and your suspension along with the bearing itself. Plus, a lot of the cost from vehicle repair comes from the actual job itself. A component that costs ten dollars but takes 12 hours to replace isn’t a job you want to pay for twice. It’s always better to do it right the first time.

Warranties are important - a good one not only protects the part, but the labor and other damage associated with it if it fails. Make sure you’re buying from suppliers that offer realistic warranties, and stand by their claims. If a warranty sounds too good to be true, it probably is, and an existing warranty is only good if it’s actually honored.

A lot of shops won’t warranty their work either, unless you use their parts; this isn’t a way to get one over on you, it’s just impossible to guarantee something will hold up if it isn’t known where it came from.

Our technicians only use quality parts and only perform quality work because we want our customers to have their vehicles running like new! For the best repair and service shop in Reno, NV, call or stop by Nick's Automotive today.