New Engine or New Car - Weighing Out Your Options 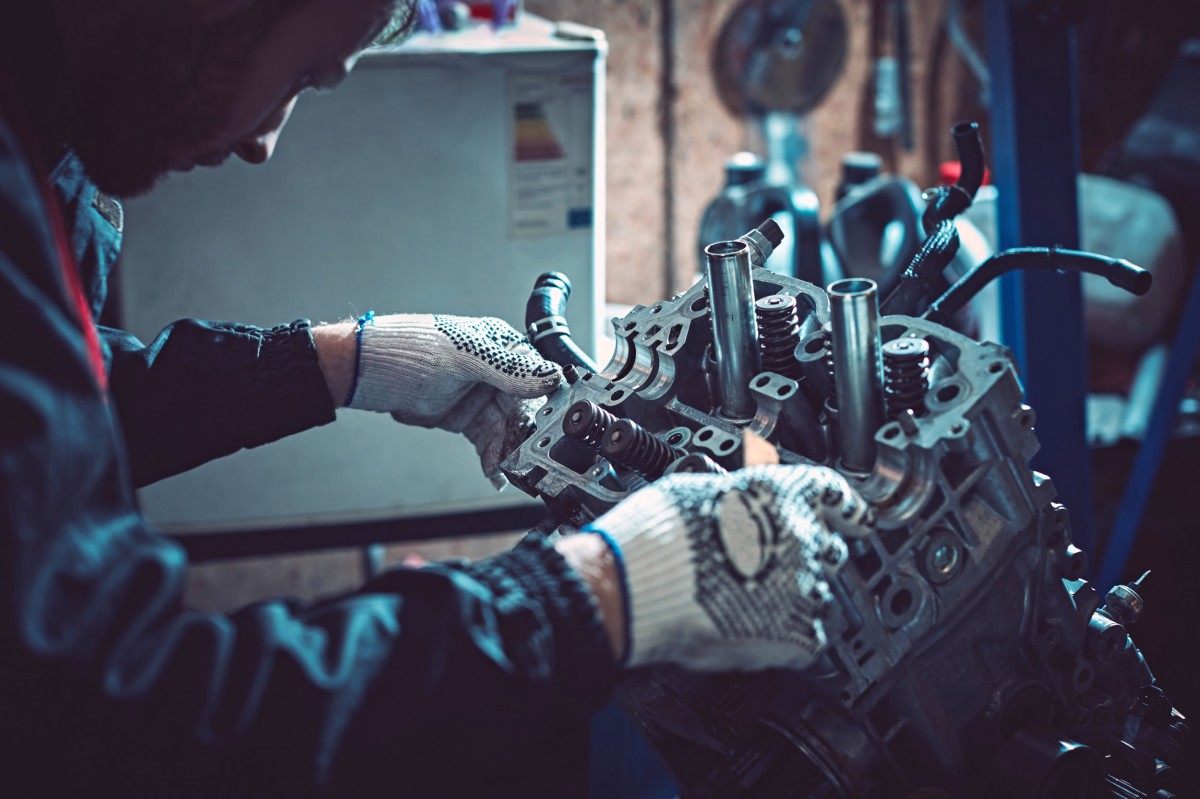 You’ve determined it’s time to get rid of the engine you have, along with all of its issues. You’re probably considering getting something new altogether, and you’re tired of this one giving you issues. Nick's Automotive in Reno, NV is here to help you make the call.

If your car, truck, or SUV has really been put through the wringer, it might be time for a new one. However, before you decide to throw in the towel there are a few things you should consider.

Are there more areas giving you trouble outside of the engine? Let's say your car leaks oil, burns oil, overheats, and runs poorly. All of these issues will be fixed at once with a replacement engine. However, if the transmission slips, the engine has problems, the brakes are bad, there are electronic issues, etc., it may be time to call it quits. If the problems are concentrated to one area, you’re better off having it fixed.

Is the car itself in good condition?

Is your vehicle wrecked or rusty? You may not want to pour money into a car that’s rusting away. If the car is still otherwise in good shape, fixing the root of the problem will get it back up to par, and keep you in a vehicle you already know the maintenance, repair, and reliability history of.

What’s the car worth?

If it’ll cost triple the value of the car to have it repaired, it probably doesn’t make sense (unless you just like the car.) However, a broken down vehicle isn’t worth much, so it’s good to consider what the cost of letting it go cheap and taking on a new monthly payment will be. If you want to stay out of a payment, or you’re still paying off this one, it’s definitely a good idea to have it repaired.

If the engine and transmission are both giving you trouble, it’s rusty, old and damaged, and still needs other work to get it going, we don’t blame you if you opt for a different vehicle.

However, if all of your issues are concentrated (to the engine, for example) and dropping a replacement in will fix the problem, that’s probably the way to go. If it’s a nice vehicle otherwise, it’s got a lot of life left in it after you solve the issues at play - and you won’t wind up in the same situation with a different car.

At Nick's Automotive in Reno, NV, we keep you informed and help you weigh your options. If you need a second opinion, we’d be happy to help.