Out With the Old, In With the New or Used - Transmission Replacement Options 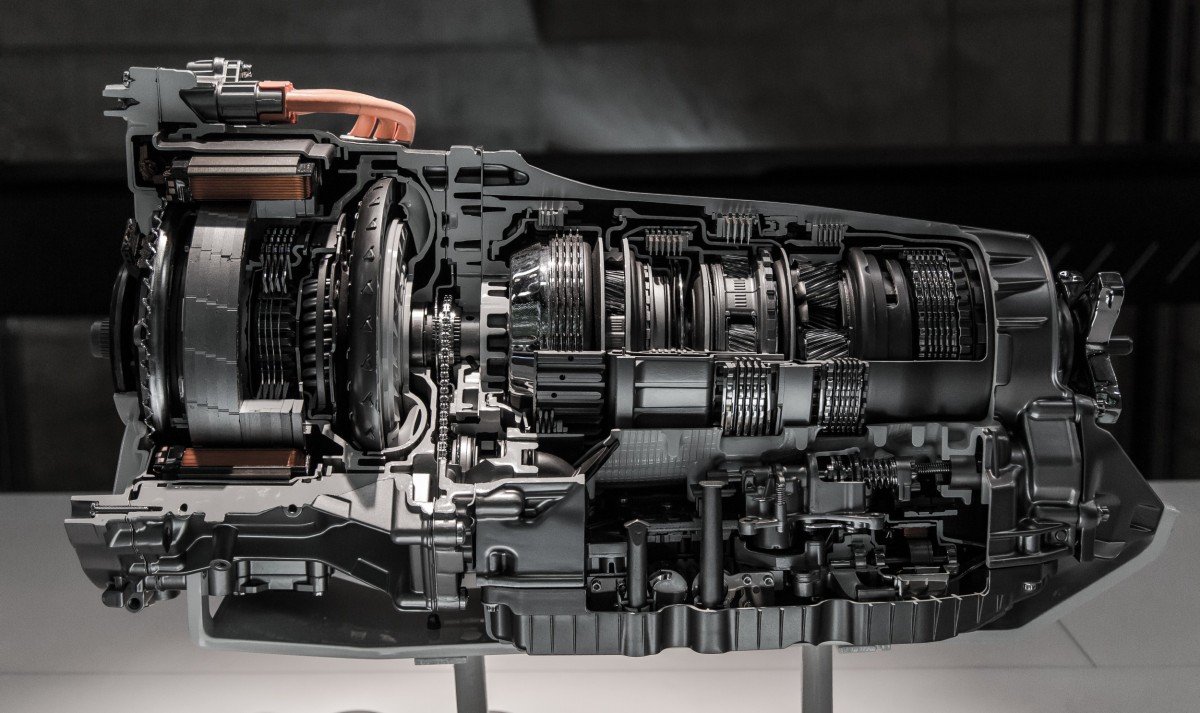 At Nick's Automotive in Reno, NV, a big part of our job is helping you make decisions that are right for you, and your car, truck or SUV. When it comes to replacing a transmission there are a lot of options out there; we’re here to help you make the right choice.

Generally, it’s a good idea to avoid used transmissions if you can. Used transmissions come with short warranties, and there’s a possibility you’ll end up in the same boat in just a few months time. If you’re just looking for a cheap replacement to keep your car on the road a bit longer, used might be the right choice for you - it depends heavily on the condition of the used unit, and the vehicle it’s going into. Beware suspiciously low mileage transmissions and untested components.

Rebuilt transmissions are a much better choice than used, but they’re also a lot more pricey. With a rebuild, you know know the problem has been rectified, but there’s also a lot of the same issues you’ll have with a used transmission - parts that could be on the verge of failure might not have been replaced, the warranty doesn’t get you very far, and for the price it’s probably better to go with different unit. Quality also varies wildly, so make sure your rebuild is coming from a trusted source.

Remanufactured transmissions are different from rebuilt in important ways. A good reman has been broken completely down, meticulously inspected, machined back to factory specifications or better, and every part has been qualified or replaced. Remans are like new, well warrantied, and have zero mileage on them. Jasper is the most widely recognized remanufacturer and provides updates to correct original factory flaws. However, quality also varies widely across remanufacturers, and you get what you pay for - watch out for warranties that are too good to be true, and lack of transparency in parts sourcing and processes. It’s a good idea make sure you’re getting a remanufactured transmission from a trusted source.

Many dealer bought units are remanufactured as well, but for certain applications and transmissions still in production, it’s possible to buy new. New transmissions are also well warrantied and are an exact replacement for the equipment you have. It really comes down to what type of vehicle you drive - if the factory unit was reliable, new might be a good option for you. If your original transmission was problematic, make sure the factory issues have been corrected before going with a new transmission.

If you need a second opinion, our technicians are happy to help. For sourcing, weighing your options, and installation, Nick's Automotive in Reno, NV has you covered.