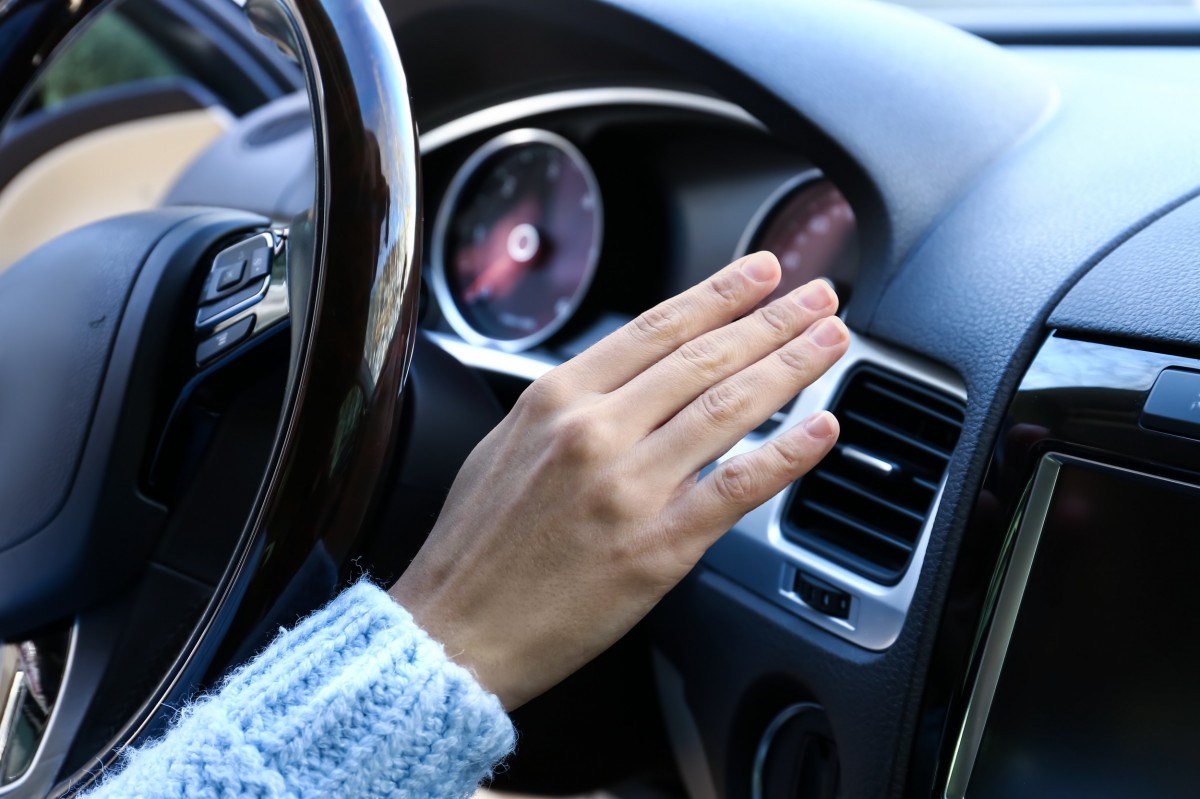 At Nick's Automotive in Reno, we know how important climate control is to your driving experience. Not only does a fully functional heat and AC system keep you warm in the winter, and cool in the summer, it is vital to defrosting windows and keeping the air in your car circulating.

The blower or electric fan under your dash is a major component in this system. It doesn’t matter how efficient your heating or cooling system is if there’s not a fully operational fan to deliver heat and air to your vents. Often, when a fan stops working, the fan itself isn’t to blame, but the switch on the dashboard.

There are three basic problems that arise with a fan switch; it won’t do anything at all, it only works on the highest setting, or the highest setting won’t work while the other settings still do. If the switch isn’t working at all, check your fuse. Be sure only to replace a blown fuse with an exact replacement; there is a reason the fuse blew in the first place, and electric fans draw a lot of power. If the fuse isn’t the problem, or the fuse keeps blowing, you either have a bad switch or a shorted wire somewhere.

If the fan only works at full blast or works on every setting beside full blast, you have another issue altogether. 2000s model Chrysler products are particularly prone to this malfunction, but any car, truck, or SUV is susceptible to the same issue. In this scenario, the resistor for your blower has most likely bit the dust. New resistors are typically cheap to moderately priced and can be replaced quickly and easily in most vehicles, making it a worthwhile endeavor for anyone experiencing fan issues.

If your vehicle is experiencing any of these issues, one of our expert mechanics will have it back to full function in no time. For any and all of your vehicle service needs, Nick's Automotive has your covered. Call or stop in today, for the best automotive repair and maintenance shop in Reno.