Maintaining Your Coolant System Year Round 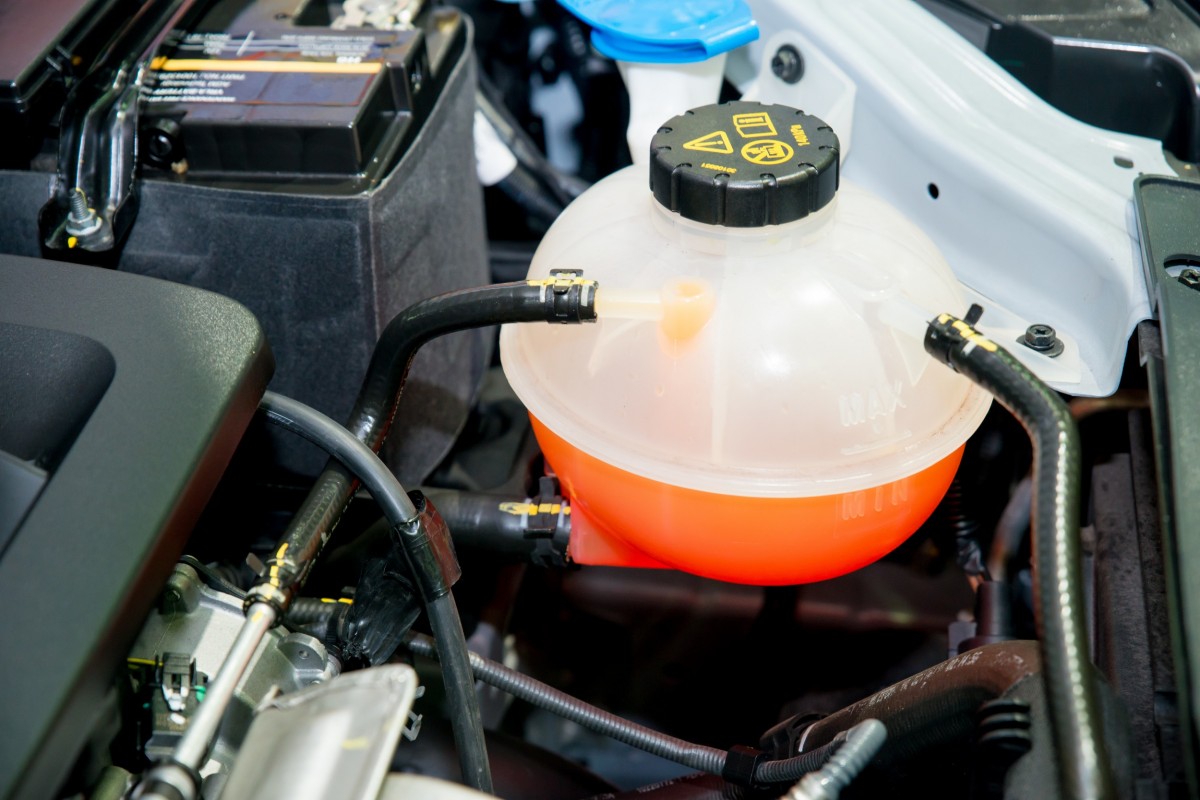 Regardless of the weather, it's important to maintain your coolant system. At Nick's Automotive in Reno, we offer the full range of coolant system services, from coolant testing to system flushing. Here’s what you need to know about servicing your cooling system.

Colder Temperatures - On the occasion temperatures do drop, the last thing you want is to wake up with a frozen cooling system as a result of neglected preparation. Every year, engines are damaged as a result of coolant that wasn’t ready for the weather.

Cooling Efficiency - There are other, equally important reasons to have your coolant serviced as well. Coolant is specifically engineered to lubricate moving parts, and efficiently displace engine heat produced by your car, truck, or SUV. Whether it’s warm or cold outside, efficient cooling is key to maintaining a healthy and reliable vehicle.

System Function - Old coolant that has passed its prime is also damaging in other ways. Sediment and buildup concentrate in the radiator, heater core, and at the thermostat, causing blockages, malfunctioning components, and overheating. Sometimes, a radiator, thermostat, or heater core that has been allowed to become excessively blocked must be replaced altogether. Expired coolant also increases corrosion, causing damage to all parts of the system.

Having your coolant checked is also a great way to assess the overall condition of your vehicle. By simply looking at the coolant, our expert technicians can diagnose gasket issues, corrosion problems, and more. Maintain your peace of mind by ensuring your cooling system is prepared for the months ahead.

Whether you simply need the coolant level checked, or you want the entire system flushed and replaced with new fluid, our people have you covered. For the best auto service shop in Reno, trust Nick's Automotive with all your maintenance and repair needs.