When Was The Last Time You Got Your Oil Changed? 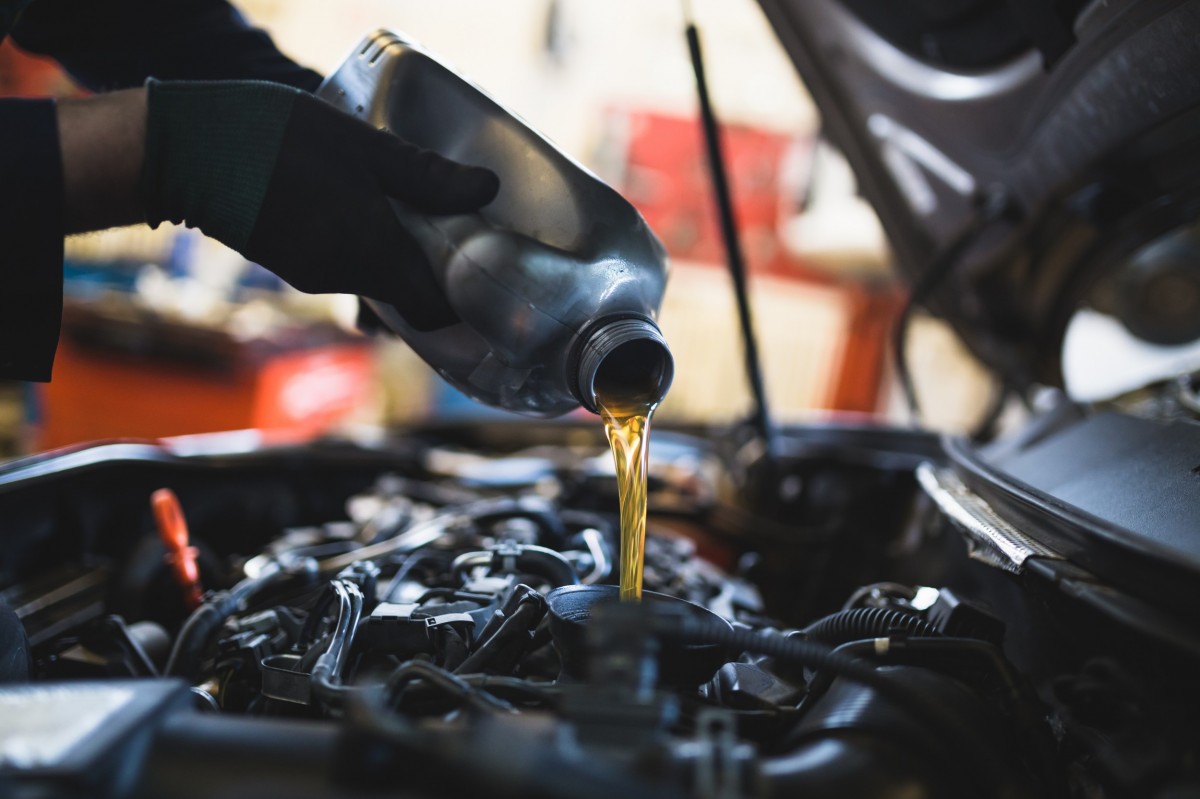 At Nick's Automotive in Reno, NV, we do our best to keep you on the road. A huge part of being able to do that is proper vehicle maintenance; when was the last time you changed your oil?

It’s all too easy to skip an oil change - when you’re busy, the lifespan of your oil runs its course faster than you think. Make sure you’re keeping track of the time and mileage since your last oil change, and take a few minutes to get it done on time, every time.

Oil changes are the single largest determining factor in the lifespan of your engine. And, unlike other issues, you won’t notice an immediate effect if you skip an oil change now and then. However, as soon as the lifespan of your oil has run its course, it quits absorbing pollutants that are damaging to your engine, and debris and poor oil begin to damage your bearings and other moving parts.

Furthermore, manufacturers are in a race to guarantee the longest time between oil changes - some are even recommending once a year or every 15k miles. While these aren’t the cars or lubricants of yesteryear, and changing your oil every 3k miles may be unnecessary, we don’t recommend going over about 5k miles between changes. The type of car, truck, or SUV you drive, how you drive it, the conditions you drive in, and the oil you use all factor in...but by and large, changing the oil at acceptable intervals will inevitably save you an engine.

No matter your repair or maintenance needs, our technicians have you covered. For the best auto service shop in Reno, NV, call or stop by Nick's Automotive today.