Why is my ABS light on? 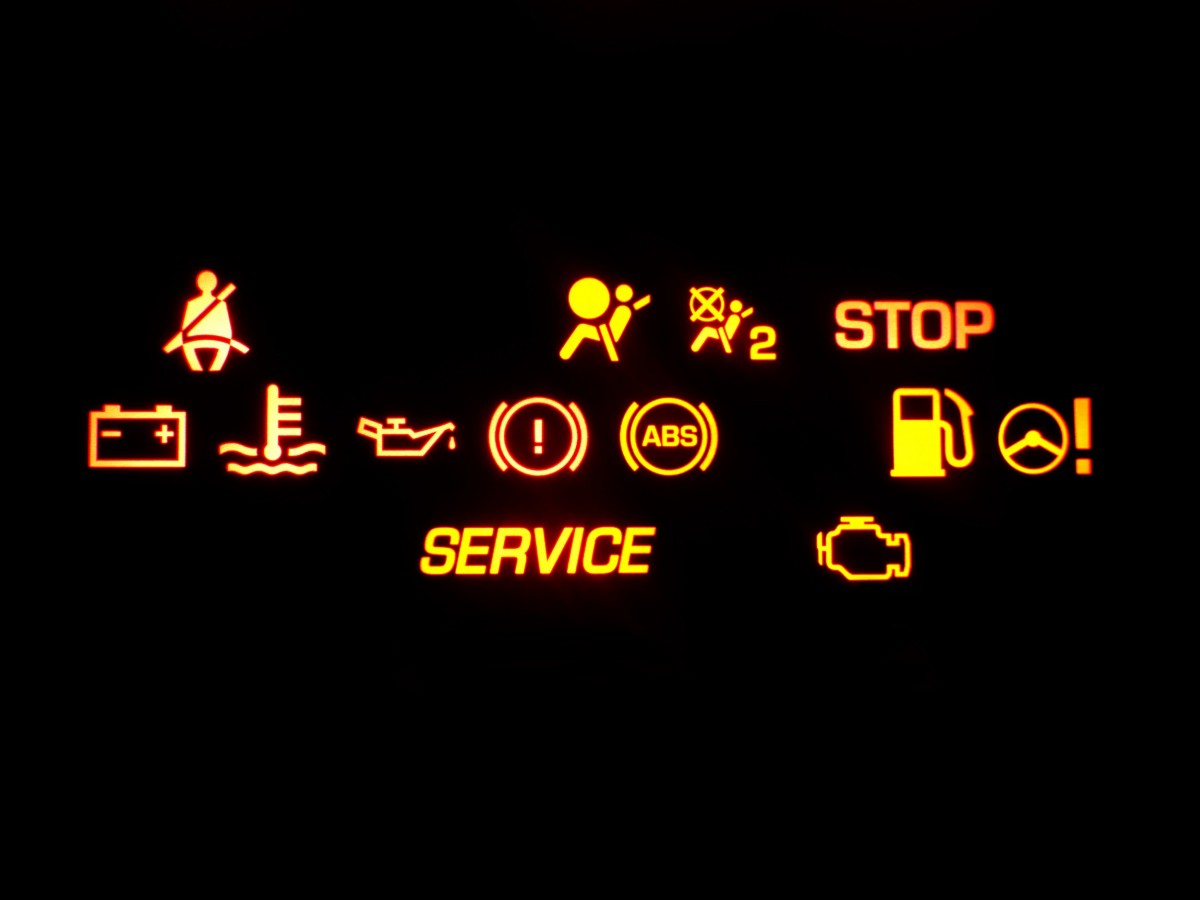 If you drive a Porsche, BMW, Mercedes, Subaru, Land Rover, or other luxury or performance vehicle, you’re no stranger to the bells and whistles of the modern automobile. For the past couple of decades, these cars have nearly all been equipped with ABS, or Anti-lock Braking Systems. You may never think about ABS - until the light comes on the dashboard.

ABS is a system that revolutionized the modern car. ABS braking applies and relies the brakes multiple times per second when you stand on the brake pedal hard enough, making it virtually impossible to lock your wheels and lose control, or go into a skid. ABS works so well, in fact, many have forgotten the braking issues of the past, in a time where “pumping the brakes” was the best you could do in an emergency situation.

From time to time, your ABS light may come on. You aren’t going to lose your braking ability completely, and in the hands of a professional technician, this isn’t an issue that’s hard to rectify. Typically, a bad sensor, wire, or connection is all that stands in the way of restoring your car back to its full braking ability.

Under normal conditions, you may not even notice the ABS is deactivated, save for the light on the dash. However, when you’ll notice is when you need it most - in rain, snow, or during hard braking, you’ll notice the tires tend to lock up and your braking efficiency is dramatically cut. Obviously, it’s important to get this fixed as soon as possible.