Everything you need to know about transmission sensors! 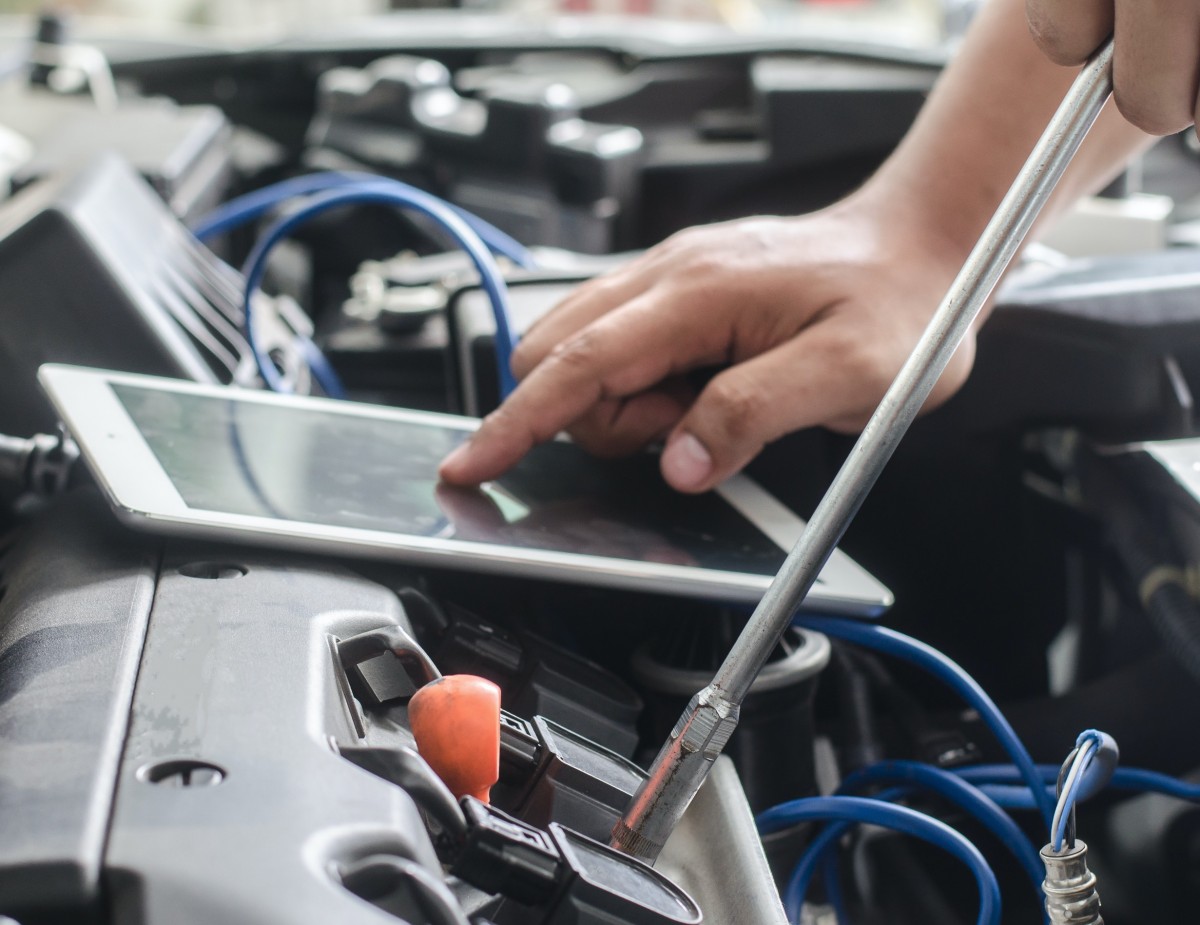 Our Reno drivers have been experiencing issues with their transmissions and there are a few things that we here at Nick's Automotive feel are important to know so that you are more comfortable and confident if you are, indeed experiencing a transmission problem of any kind. First, if you drive a vehicle manufactured in the past few decades, there’s a good chance your transmission has a variety of sensors attached to it which monitors all kinds of things - fluid pressure, vehicle speed, temperature, air intake at the engine, and so on.  The first thing to check is your Transmission Sensor, which is a much more affordable fix than replacing your transmission!

How do you know if a sensor is bad? All electronics can get complicated, the great thing is the control modules know when something isn’t working correctly. It takes specialized equipment and a trained technician, but with those two things, most problems can be pinpointed within a few minutes. Diagnostic equipment tracks and saves problems it notices, and if you bring it by the shop our technicians can pull those codes to see what’s going on.

In the past, if a transmission stopped working, it was probably toast. These days, don’t assume the worst - there’s a good chance your transmission has either entered safe mode or simply can’t operate correctly due to a failed sensor. It may seem like the transmission is beyond repair, but often it’s an inexpensive part and we are able to get you back on the road again quickly.

How do I get it fixed? Make an appointment or stop by the shop. Here at, Nick's Automotive, we believe in keeping you on the road and have the diagnostic equipment necessary to take care of your transmission issues. Our technicians can handle the repairs efficiently and once we’ve nailed down the issue, we’ll replace it with an OE quality or better component, and have you back on the road in no time.