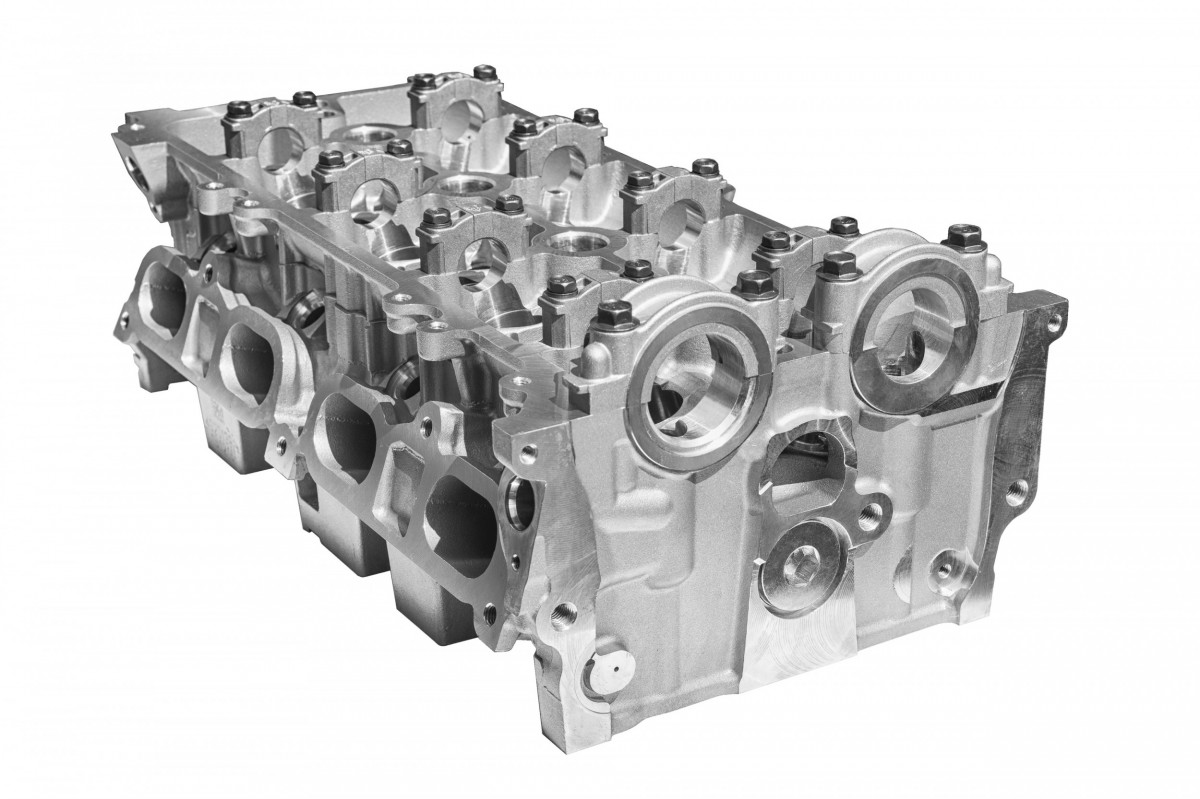 At Nick's Automotive we offer only the best products to our Reno drivers, that’s why we’re excited to announce the newest offering from Jasper Engines & Transmissions. JASPER is the nation’s leader in remanufactured engines and drivetrain products and now they are offering Ford/International 7.3L/444TE Diesel Cylinder Heads.

These remanufactured cylinder heads from JASPER come assembles with valves, valve seals, springs, retainers, keepers, head gaskets, and 100% new injector tubes. At Nick's Automotive, we love the products that Jasper Engines and Transmissions offer because our customers can depend on the quality of the product they’re receiving. JASPER also provides customers with peace of mind because the cylinder head assembly is covered by a 1-Year Parts Warranty.

We love the products that this company offers and we know this new offering from our partner JASPER will be no exception. Our Reno, NV drivers, will love it! Call or come by and talk to our team today at Nick's Automotive in Reno, NV about any questions you may have on this amazing product offering from Jasper Engines & Transmissions.