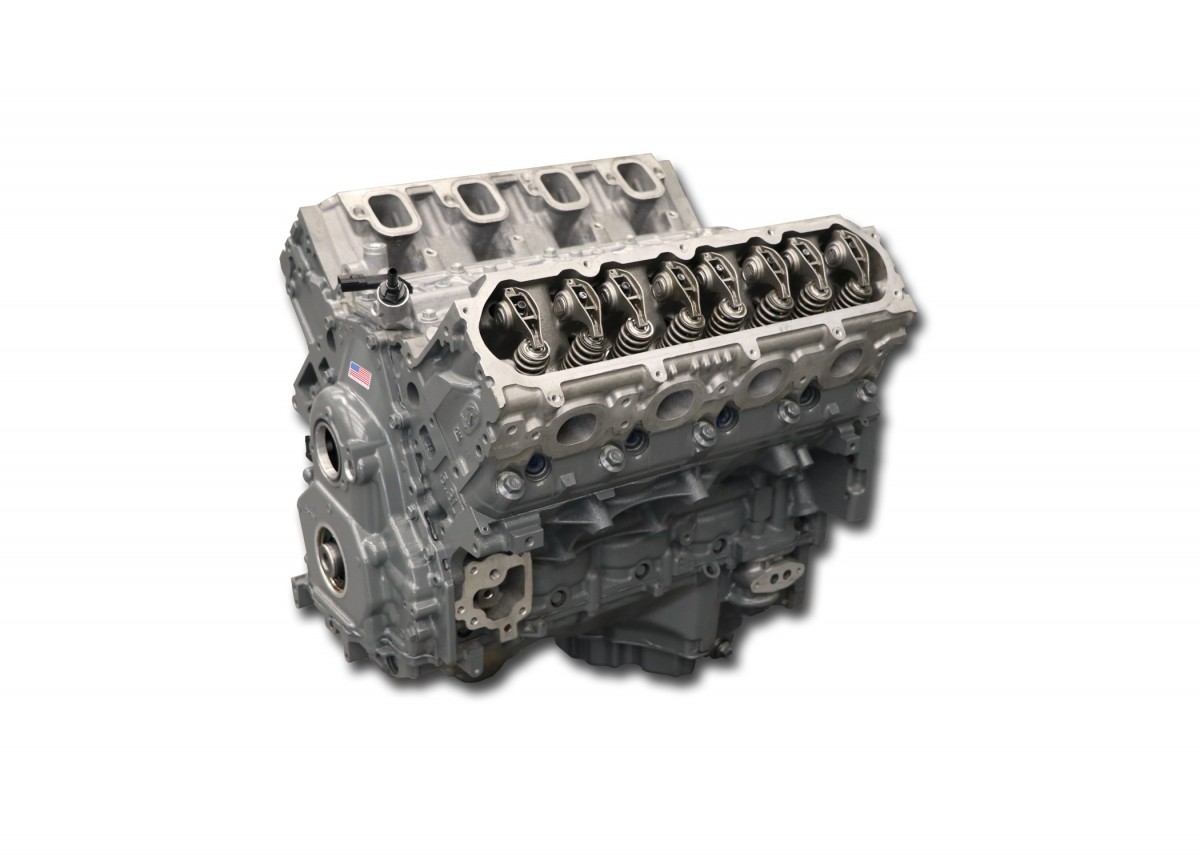 Here at Nick's Automotive in Reno, NV we offer only the best products for our Reno, NV drivers and the new GM Gen V 5.3L GDI engine from our partner Jasper Engines & Transmissions, who is the nation’s leader in remanufactured engines and drivetrain products, make no exception.

When you experience issues with your Silverado, Tahoe, Suburban, Yukon, or Sierra (Hybrid) you now have an option to KEEP your vehicle and install a New JASPER GM Gen V 5.3L GDI engine which comes with their 3 yr | 100,000-mile Parts & Labor nationwide warranty which is fully-transferrable. That vehicle you love is now ready for lots of vacation trips and hard work.

The JASPER way is to fix any issues with the engine and re-design any inherent problems in the original product which is why they have been a leader in the market since 1942! We love their products because we know our customers can depend on the quality as well as the warranty if there should be an issue which brings complete peace of mind.

Here are some actual hard facts as to what model vehicles and specific changes.

JASPER’s pistons have been redesigned with a larger 4.00 mm oil ring, compared to the OEM 3.00 mm oil ring, for improved oil control and they have added five times more oil drain back through the pistons that will help return oil to the crankcase, reducing the chance of ring sticking.

The fuel pump lifter is located in the valley of the engine and will be supplied with each JASPER remanufactured unit. GM also relocated the PCV from the valve cover to the LOMA board with a ‘shaker valve’ which will also be supplied on the JASPER engine.

The GM Gen V 5.3L GDI engine is covered by JASPER’s 3-Year/100,000 mile nationwide transferable parts and labor warranty. Talk to our team here at Nick's Automotive in Reno, NV about any question you may have on this amazing product from Jasper Engines & Transmissions. Our experienced technicians are ready to give you the answers you need and look forward to helping you in any way possible.