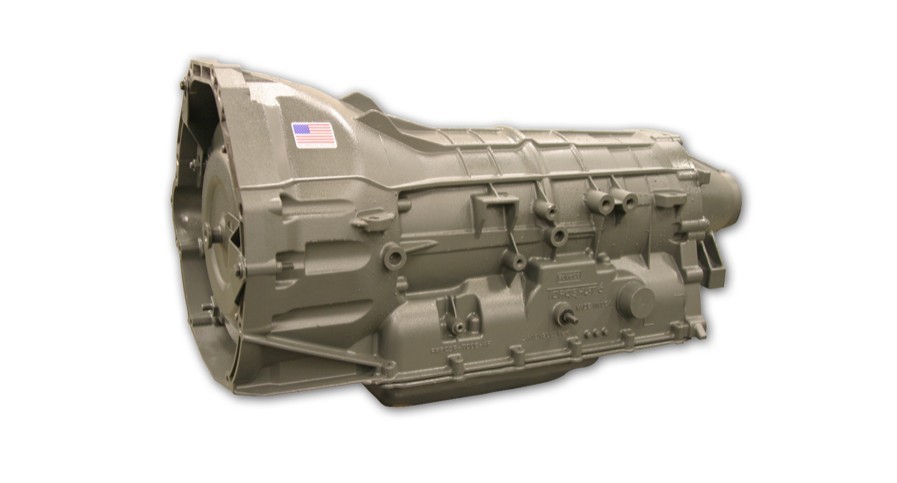 JASPER understands the importance of meticulous inspections and testing when it comes to their products and that doesn’t stop with their remanufactured line. Great care and attention to detail are taken on each transmission to ensure that it can stand up to its everyday demands. JASPER is consistently trying to find ways to better their products so that customers get the best quality product available and they are very excited to be offering this transmission line for up to the 2019 model year.