JASPER has Expanded the Availability of the GM 6T70/6T75 Transmissions 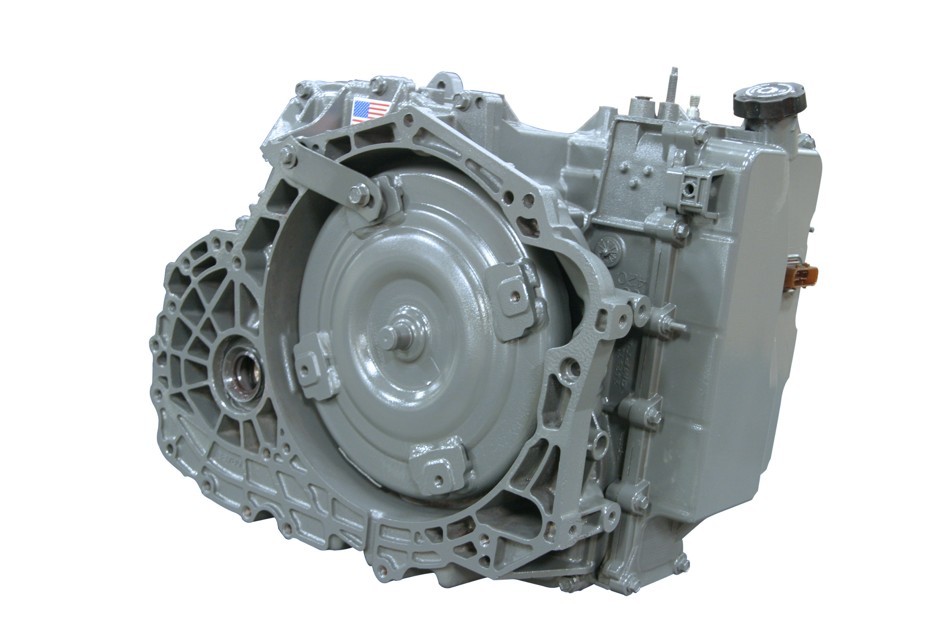 When you choose a JASPER remanufactured transmission you can have the confidence that it has been subject to strict, high-quality processes. All new and remanufactured parts have been carefully inspected and disassembled so that JASPER can assure the dependability of their product. JASPER is continuously looking for ways to offer its customers high-quality products with great value. When you choose JASPER you choose a brand who stands behind their products always.