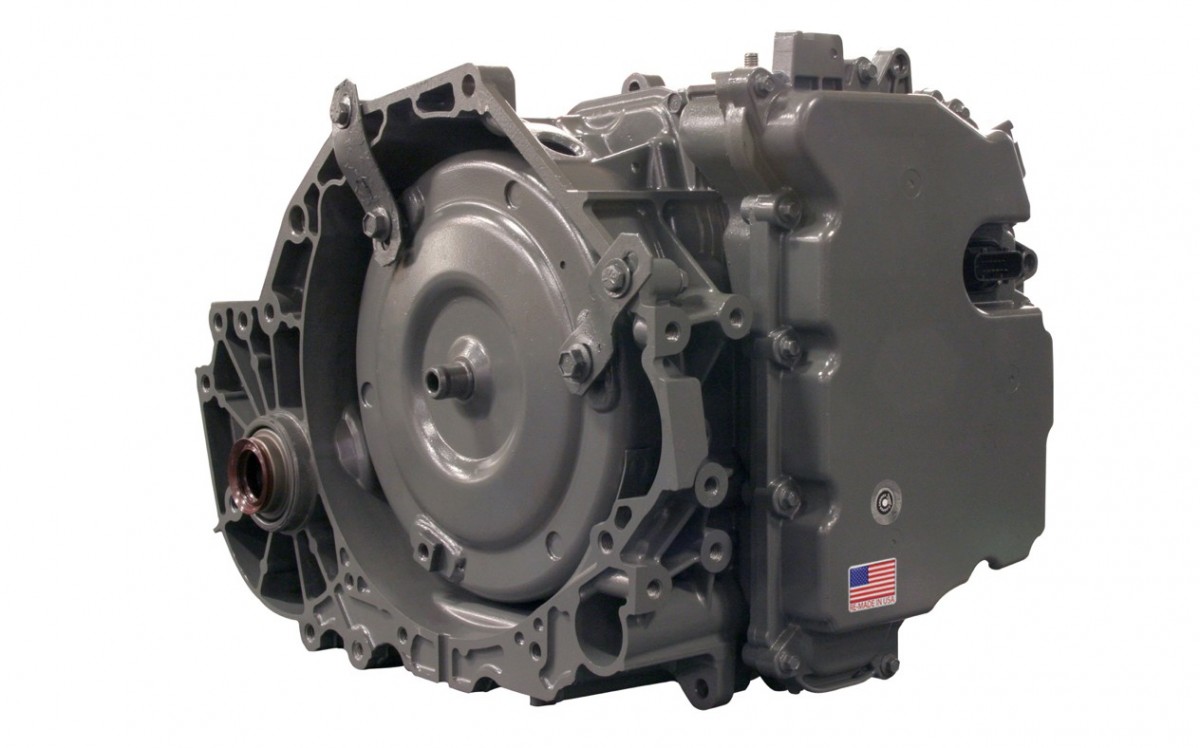 Jasper Engines and Transmissions is proudly announcing their newly expanded availability of remanufactured GM 6T40/45/50 FWD and AWD transmissions. These 6-speed transmissions are electronically controlled and available for a variety of GM vehicles.

Every one of JASPER’s remanufactured transmissions goes through a rigorous high-quality process. From meticulous inspections to dynamometer testing, you can rest assured that any remanufactured JASPER product is operating at a like-new level.