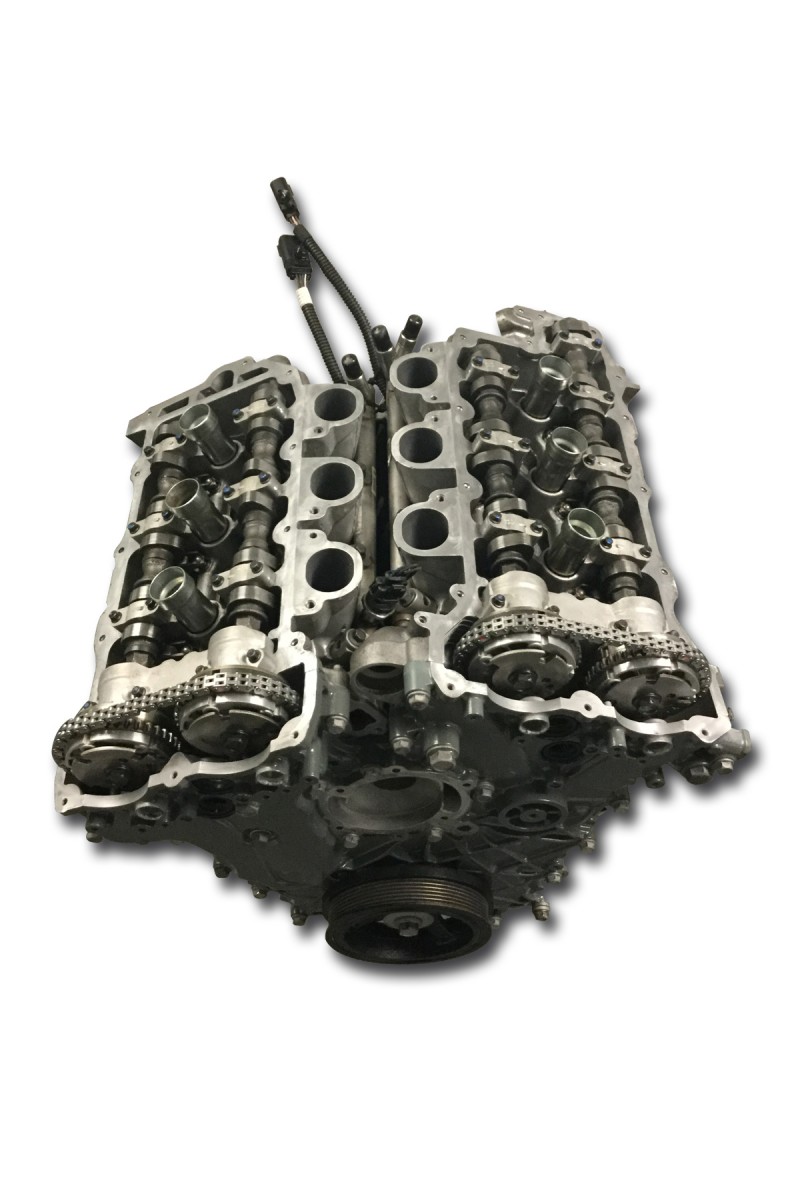 Do you own a Buick LaCrosse or Enclave? What about a Chevrolet Traverse or Camaro? Owners of these vehicles as well as Cadillac CTS and GMC Acadia are in for a treat! Jasper has announced that they have expanded the availability of its remanufactured GM 3.6L Product Line. The release of the GM 3.6L DOHC engine is the first for Jasper to be offering a GDI unit with injectors inside. No longer will you have risk damaging seals when installing injectors, ensuring that you will save money in the long run.

Head down to the team at Nick's Automotive in Reno, NV to see if this engine is right for you and your vehicle.